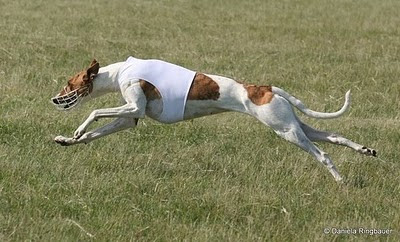 Congratulations to her owner Waltraud Sporer and her breeder Andrea Lugosi!
Posted by Stoutheartedhounds at 8:33 AM