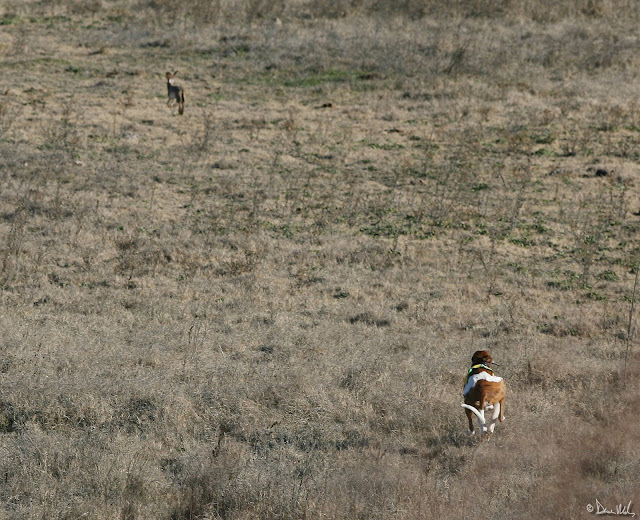 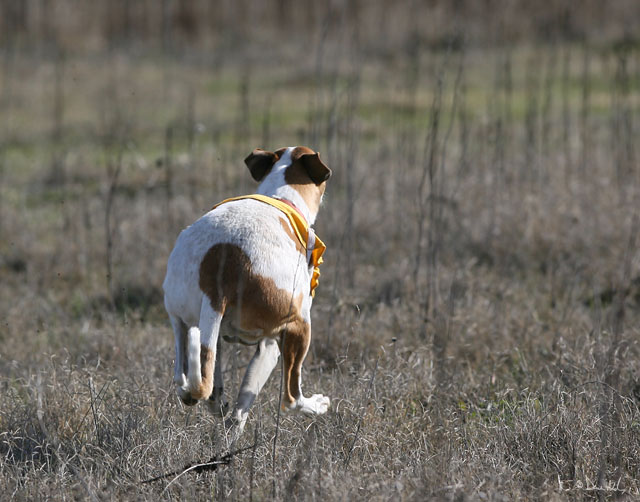 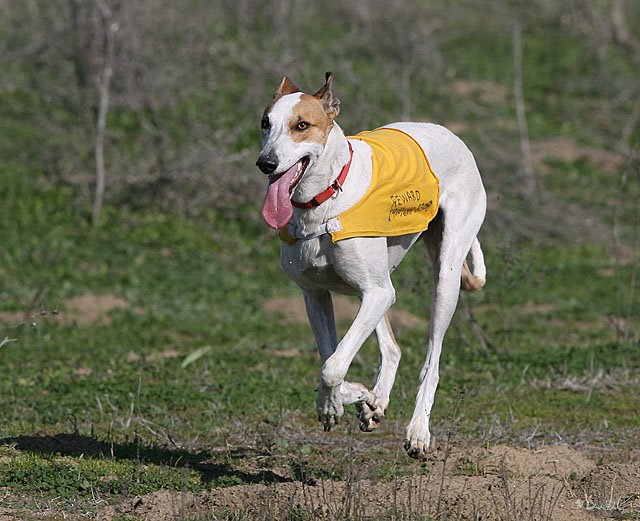 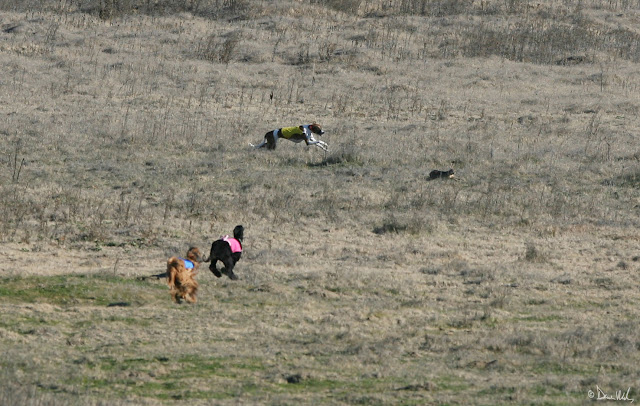 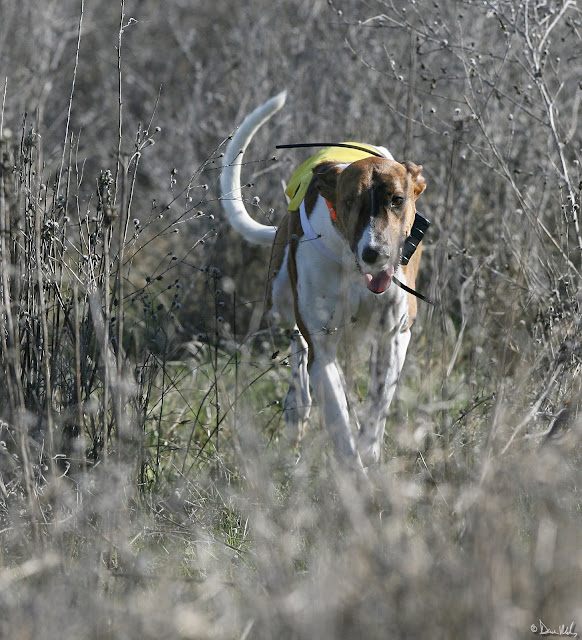 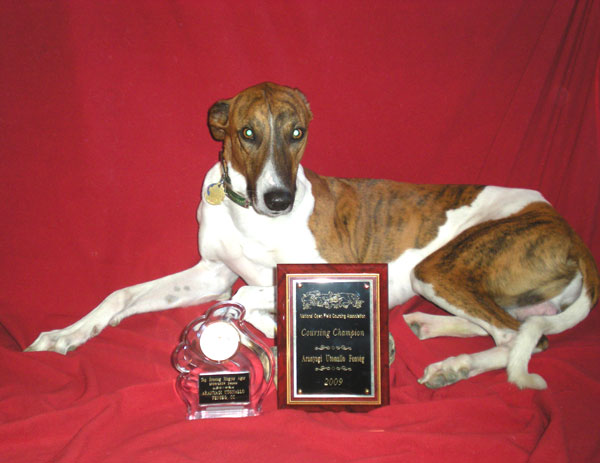 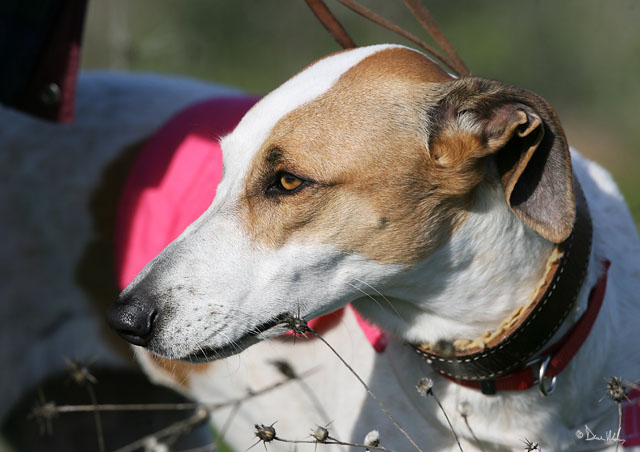 Many thanks to Dave Mills for the wonderful photography!
Posted by Stoutheartedhounds at 12:18 PM No comments:

Here are some long-awaited videos from the race practice that we had back in January.

This one's a race between Gil and Willow. Gil ended up winning this one:


And last but not least, the race between Gil and Gower the Lurcher. This was a very close and interesting race:

Another Nice Day of Race Practice

Bob and Jane Bulman of Point Breeze Greyhounds invited us to their home today for some oval track race practice. They have a beautiful 220 yard track with a plush peat moss surface, perfect for Greyhounds! It was so nice and soft I even let my accident-prone Greyhound, Humer, have a run on it.

Anyway, Gil had one nice solo run and then I asked Jane if she had a Greyhound that Gil could race against. She picked out a lovely little black dog named Ryder that Gil seemed to tower over. Gil made a nice clean break out of the boxes which put him in the lead for a short time. However, little Ryder soon caught up and passed Gil right after the first turn, proving that when it comes to a short sprint the Greyhound can't be beat. The MA's are really best suited for a longer distance where endurance is their strong point.

Thanks Bob and Jane for a great day!
Posted by Stoutheartedhounds at 5:50 PM No comments: 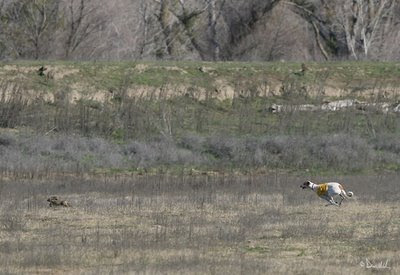 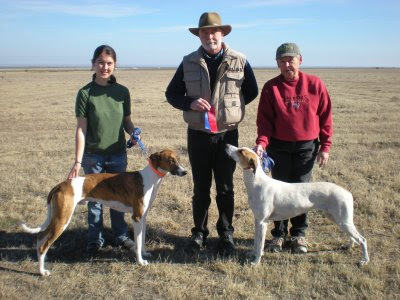 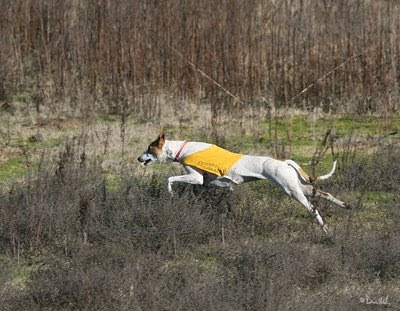 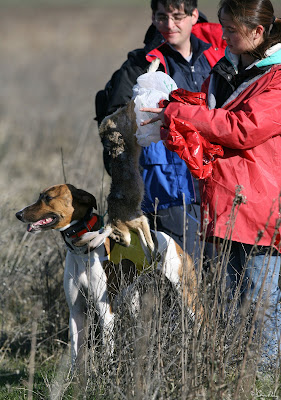 Stay tuned for part III ...
Posted by Stoutheartedhounds at 11:48 PM No comments: