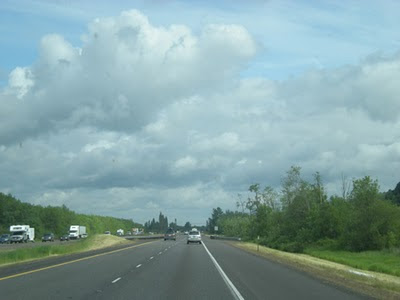 We spent a quiet night in Ashland and hit the road first thing on Friday morning. Ashland is nestled in the Klamath Mountains which straddle the Oregon and California border. The Klamath geology is very complicated and geologists and miners are always attracted to this area. This is because over geologic time several Japan-size island archipelagoes have become “accreted” to the North American Plate. There are at least three of these volcanic arcs squished together, and all are sources for gold. The southern Oregon gold rush started in the early 1850s, shortly after the Californian Forty-Niners arrived in the Sierran foothills east of Sacramento.

This part of Oregon is very much like northern California, or as native Oregonians (like me) like to think, the northern fringes of California and southern Oregon are the great “state” of Jackson. At one point in history, Jackson almost became a state. The climate and vegetation are similar and this part of the US was settled by like-minded, independent thinkers as settlers entered this part of Oregon in the 1840s on the Applegate Trail (a part of the Oregon Trail). 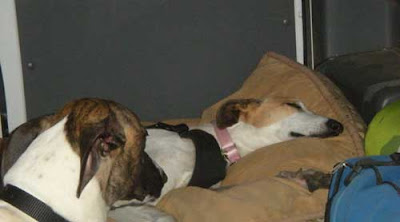 Our trip in the Great White Whale (as we have named the white van) from Ashland to the Portland area was pleasant and relatively free of traffic. The MAs slept quietly with the exception of Gator who slept in starts and fits. We couldn’t quite figure out why he was such a worry-wart until Saturday morning (see Part 3). We made a mid-day stop to visit my folks who had never seen MAs before. They live just west of Portland and after lunch we then headed up I-5 towards Olympia. 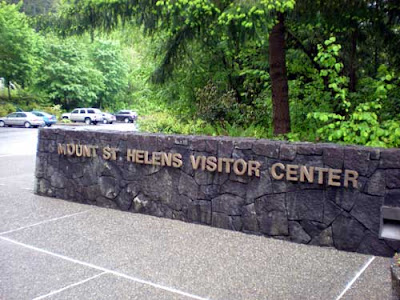 The Mt. St. Helens’ Volcano Monument is about half way between Portland and Olympia. This was a good place for stretching our legs and the visit inside is worth the stop. On clear days you can see Mt. St. Helens from the viewing deck. Unfortunately the mountain was clouded in rain clouds and it was unlikely to clear while we were there. Mt. St. Helens is a special place for me because I started my geology career within the shadow of the mountain when it was erupting in the early 1980s.

The final leg of our trip ended in Olympia, the capital of Washington State. Lori and I lived here for thirteen years before our travels took us to Idaho and California. Fortunately Lori and I still have friends in the Olympia area, and we were warmly taken in by Charlotte and Claire Lattimore and their dog, Daisy. Claire and the pups took to each other right away :-) 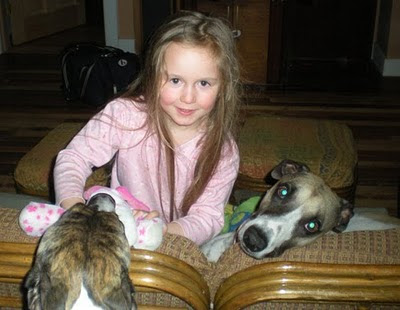 Posted by Stoutheartedhounds at 5:51 PM