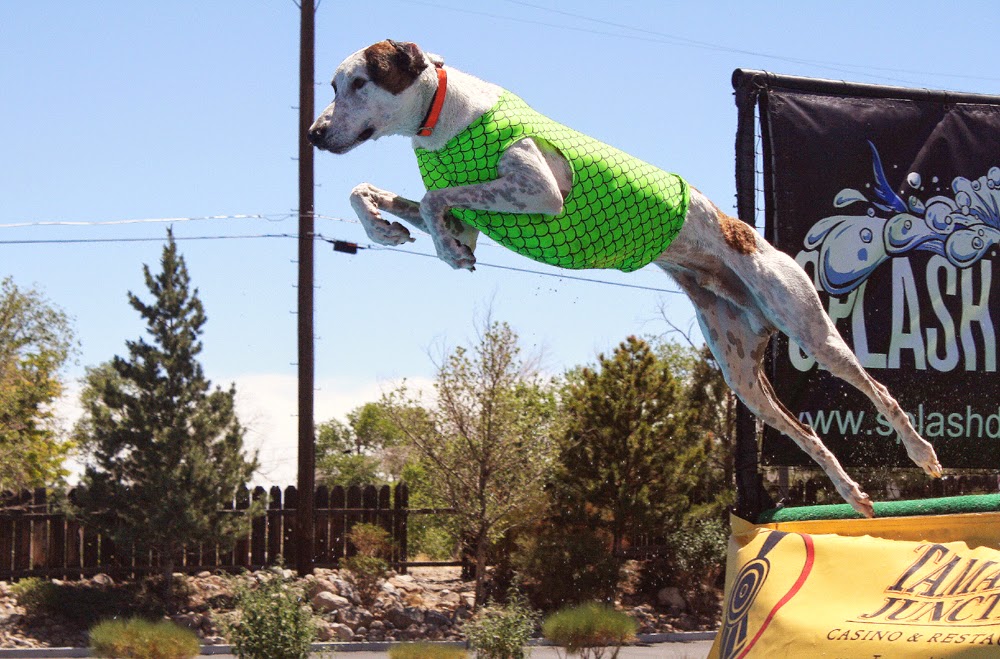 Pi in his new fishy swimsuit made by Super Fly Suits

On Saturday, June 21st, we packed up all the dogs and headed out to Reno for the Tamarack Junction Splash Dogs event. We weren't sure how long we would be gone, so we decided to bring everyone, plus this event gave us a rare opportunity to do free practices in a smaller pool. I was hoping Patti might be interested in jumping once she saw her brother do it, but I didn't really get the response from her that I expected, lol. Oh well, we will keep on trying. I had ordered Pi a brand new swimsuit made by Super Fly Suits, but had yet to try it on him since one of our own local jumps had been cancelled due to the drought. I was really looking forward to having him debut his new look. 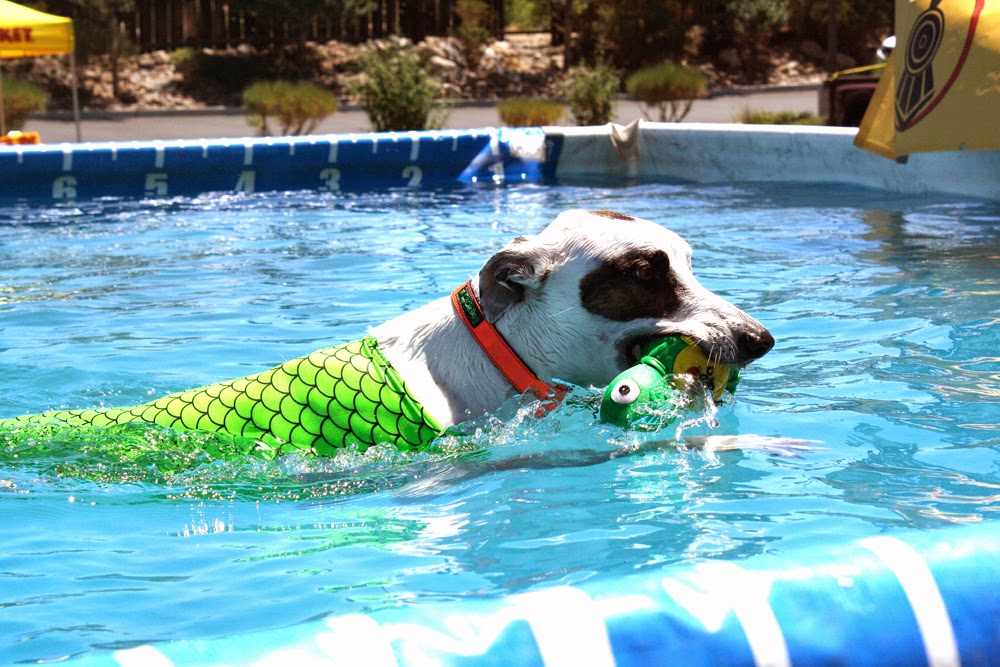 I only entered Pi in two splashes, and while he didn't make any spectacular jumps he did have a good time (which is always the priority). In the first splash he placed 7th in the senior division with a jump of 15'5". Placing high in the junior division is pretty easy for him, but if he goes a few extra inches he lands at the bottom of the senior division. 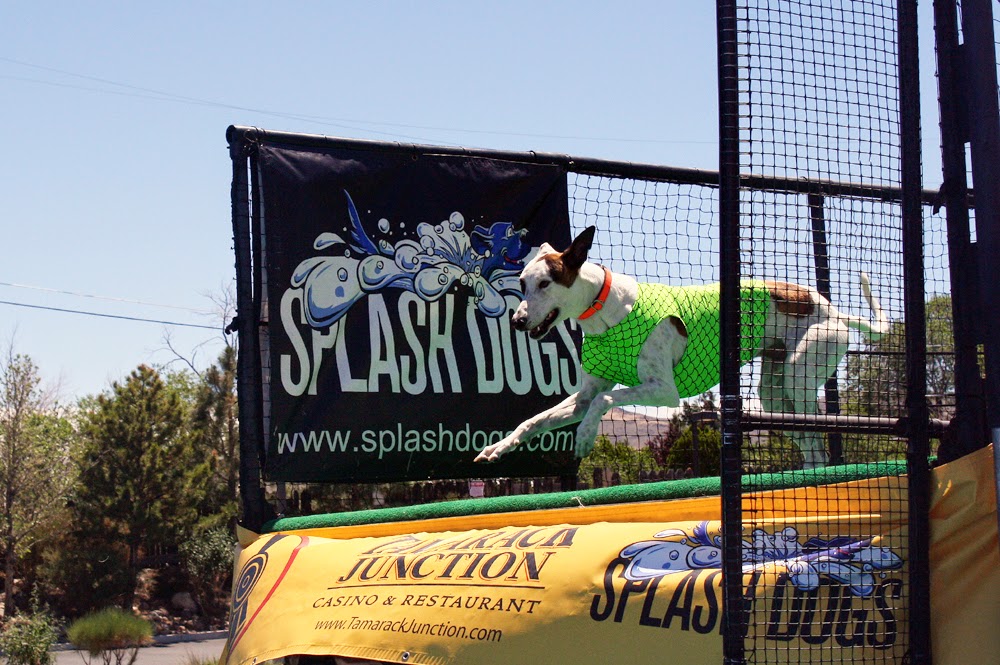 Pi just about to launch off the dock before he hesitates

I have been trying continuously to get him to stop hesitating at the edge of the dock before jumping, because it seriously impacts his distance. In fact, it's not uncommon for him to slip and fall into the pool in the process of coming to a halt when he hesitates before jumping (which he did at this event). You can see that Pi's feet are barely touching the edge of the dock.
This was right before he fell into the pool after he hesitated on the jump 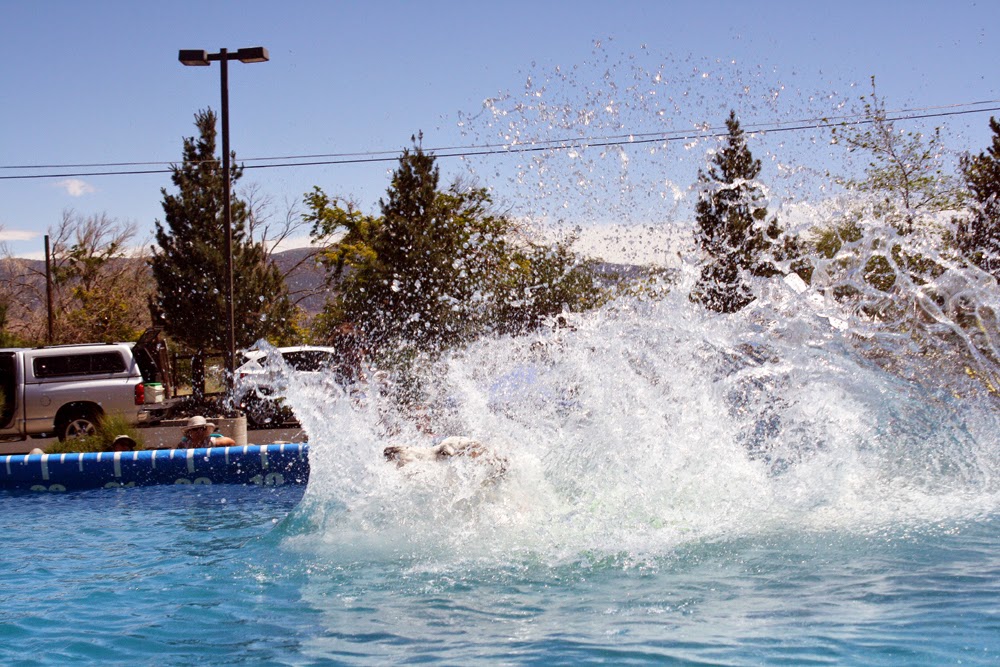 In the second splash, Pi jumped a little shorter (as usual) and placed 2nd in juniors. All in all it was a great day, and we're looking forward to more summer dock diving events as the weather begins to seriously heat up! 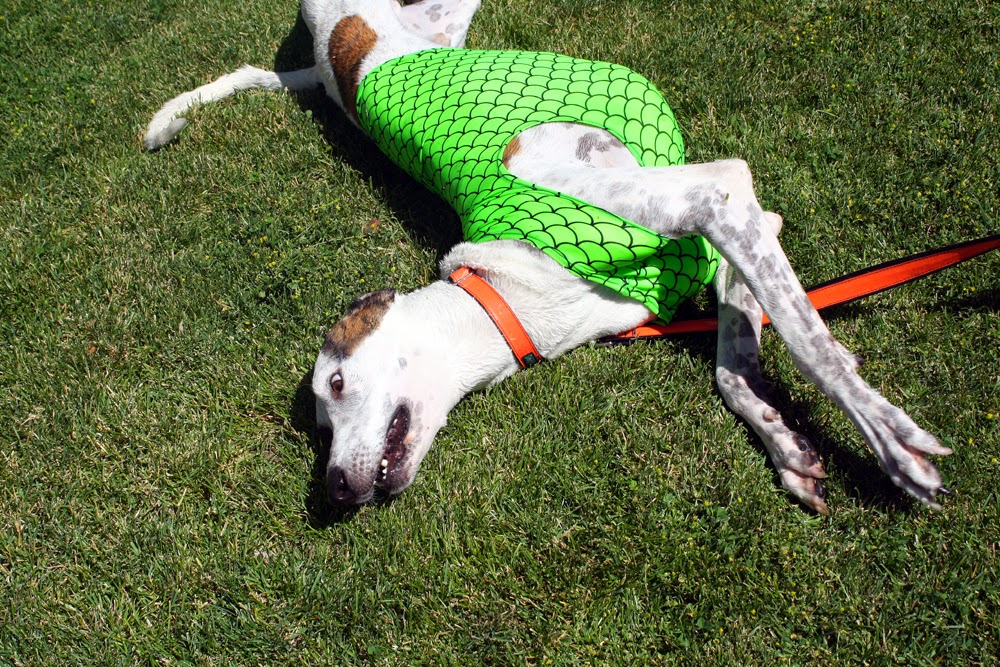 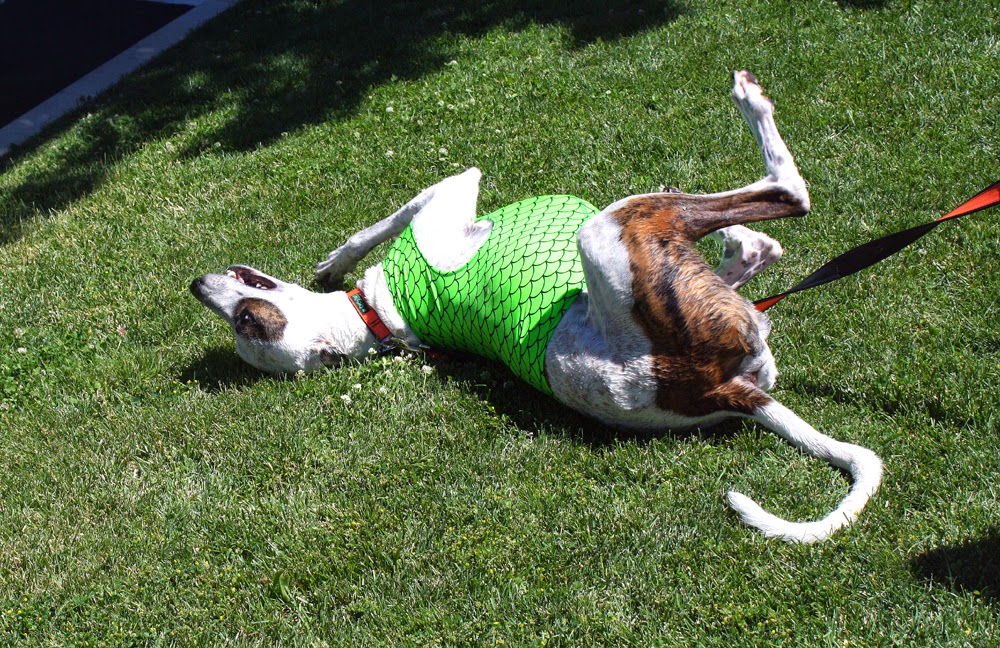 Posted by Stoutheartedhounds at 2:57 PM No comments: 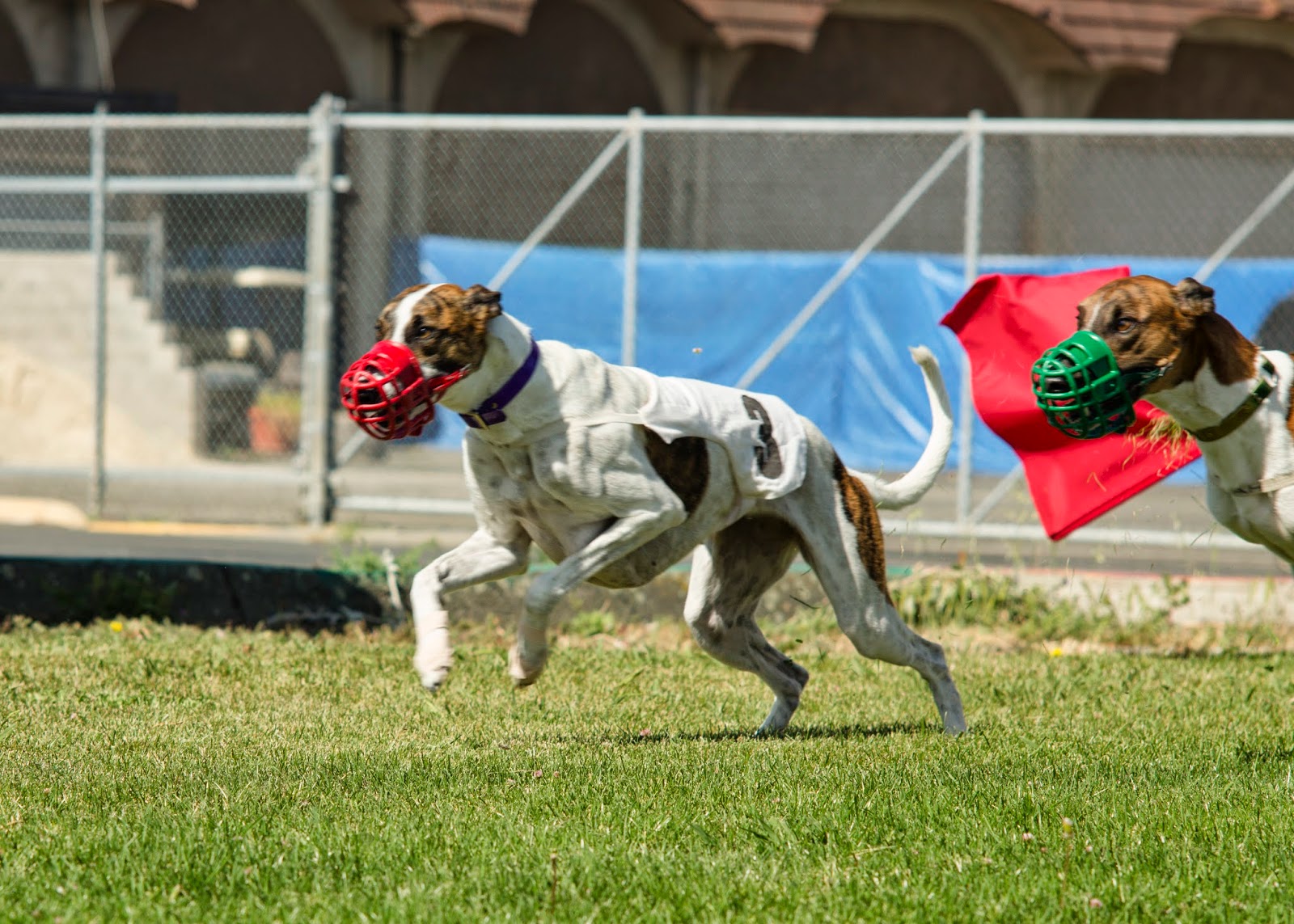 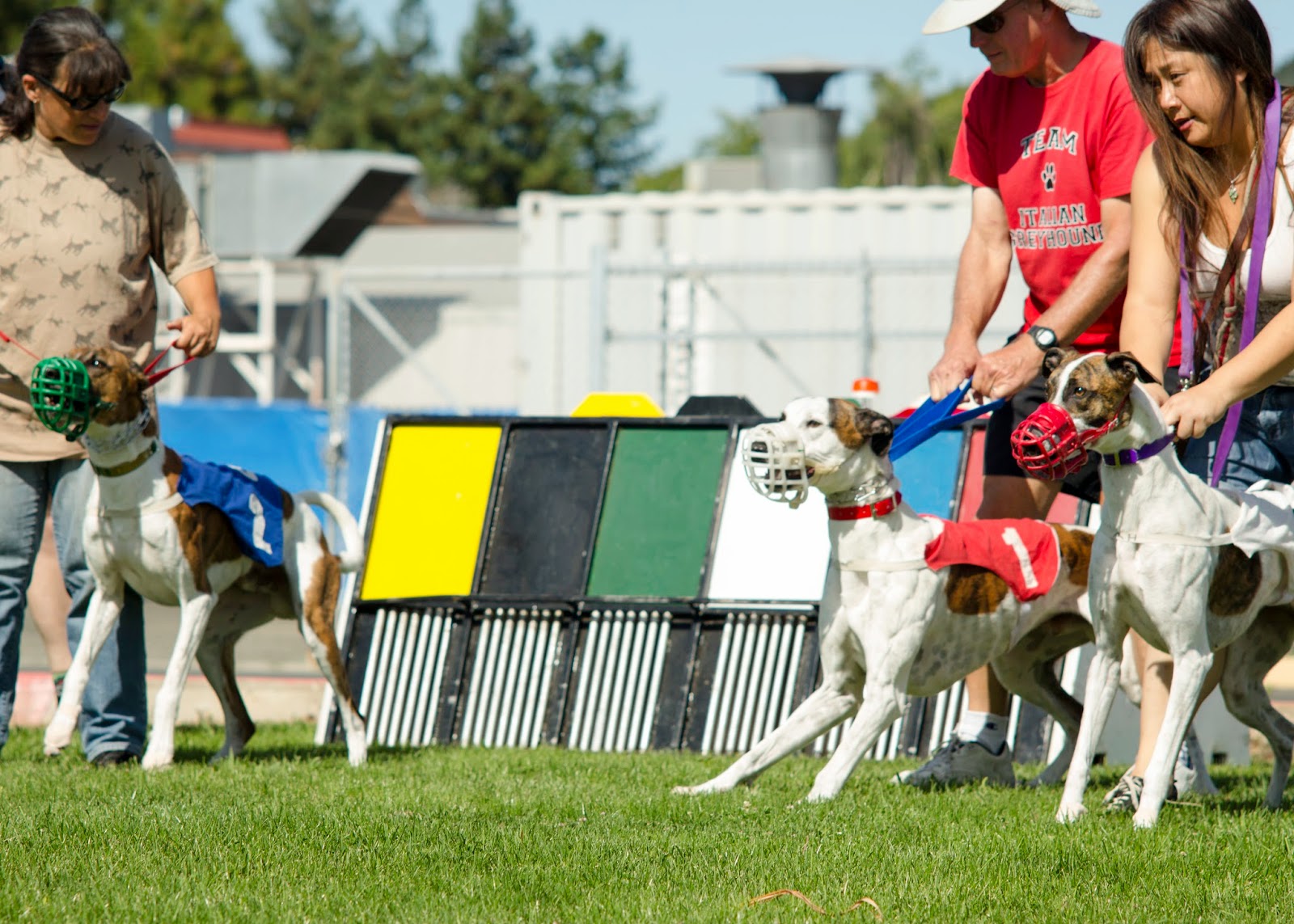 Posted by Stoutheartedhounds at 9:14 PM No comments: