Oh boy am I delinquent

I have been extremely delinquent in keeping this blog updated, and there's been lots to report on - especially on the pups.

I really should get a second writer for this blog because between school and everyday life I just can't keep up.

Anyway, I promise to make an effort to get this thing up to date before LGRA/NOTRA nationals in October.
Posted by Stoutheartedhounds at 10:05 AM No comments: 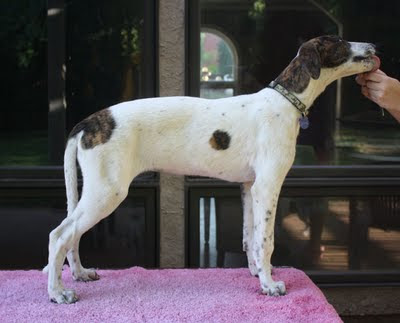 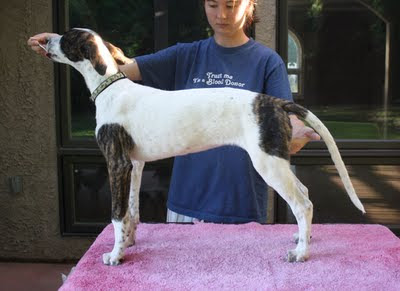 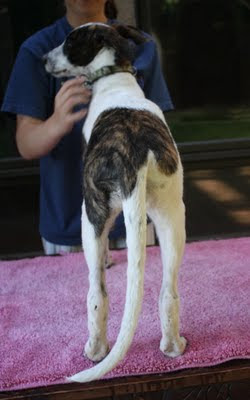 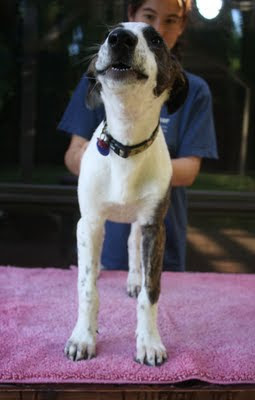 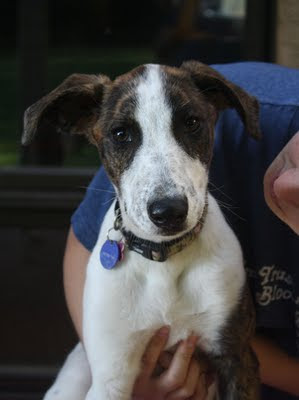 Stouthearted Babes in Toyland is a nearly 4 month old female Magyar Agar (aka Hungarian Greyhound) bitch available to the right home. "Babe" is a sweet, out-going little girl with lovely structure and beautiful movement. She would make a wonderful show dog, racing/coursing dog, or an outstanding companion for someone who enjoys an active lifestyle. This little girl is smart and eager to learn too; she might even be a good prospect for obedience or agility competition for someone who has experience working/training with hounds.

Babe is UTD on vaccines, wormed, microchipped and UKC/FCI registered.
Posted by Stoutheartedhounds at 8:44 AM No comments: 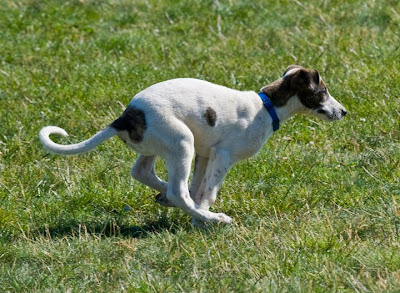 The littlest female from the GilxFecni litter is available to the right home. "Babe" as she is called, is a fun, out-going, loving and fearless little pup that already shows lots of lure drive. She would make a great prospect for racing, lure coursing or hunting. 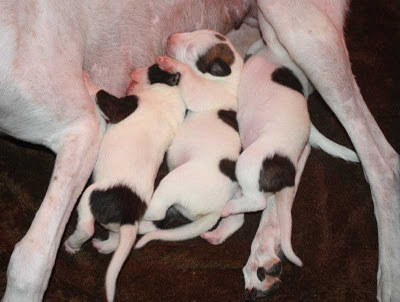 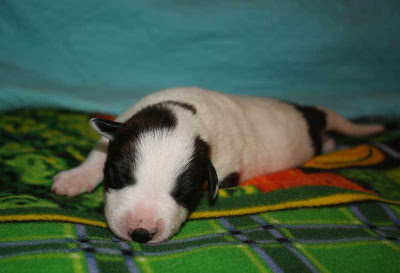 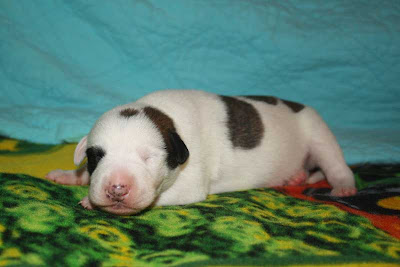 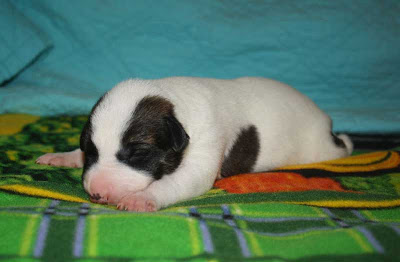 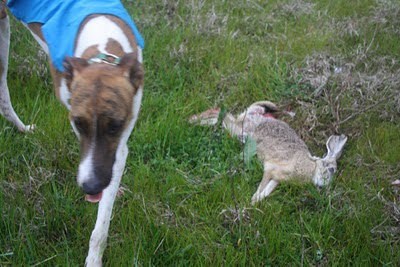 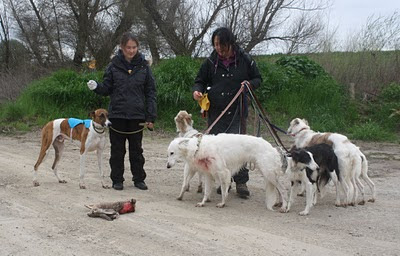 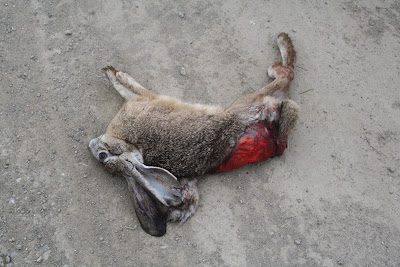 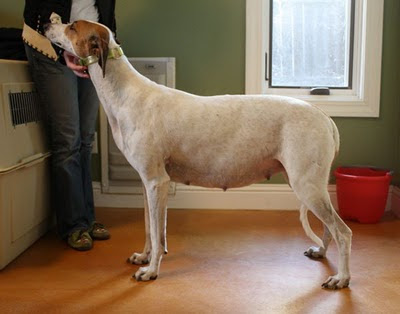 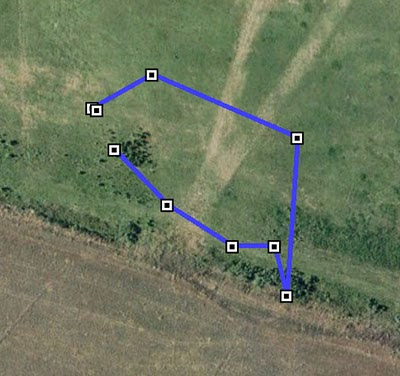 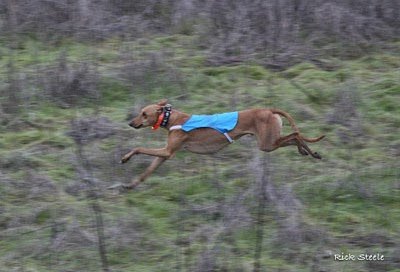 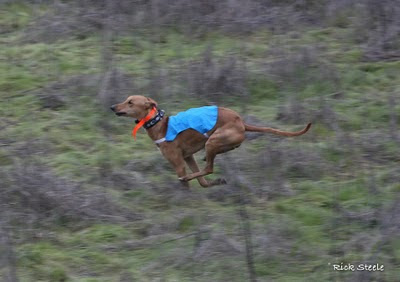 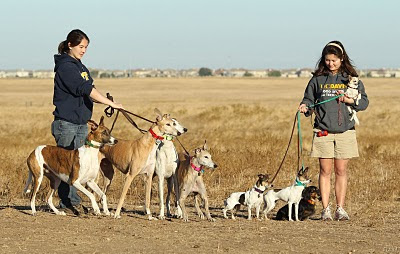