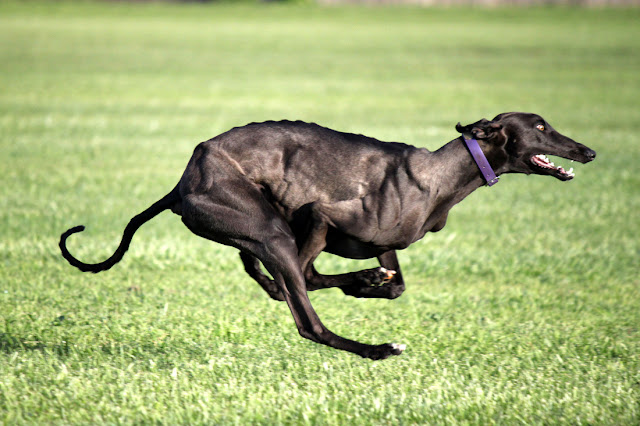 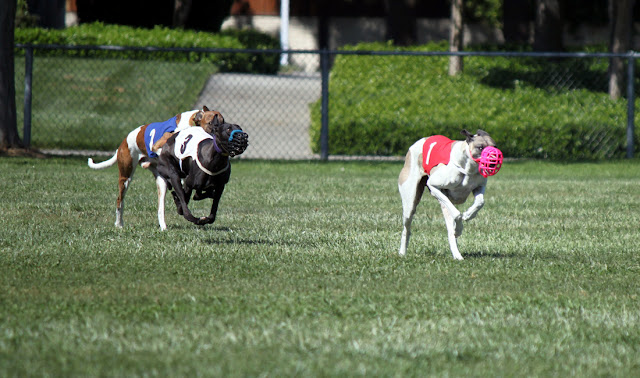 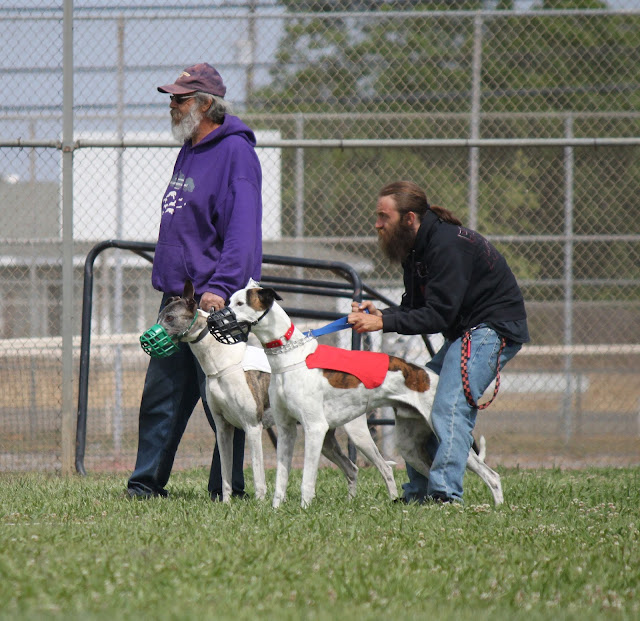 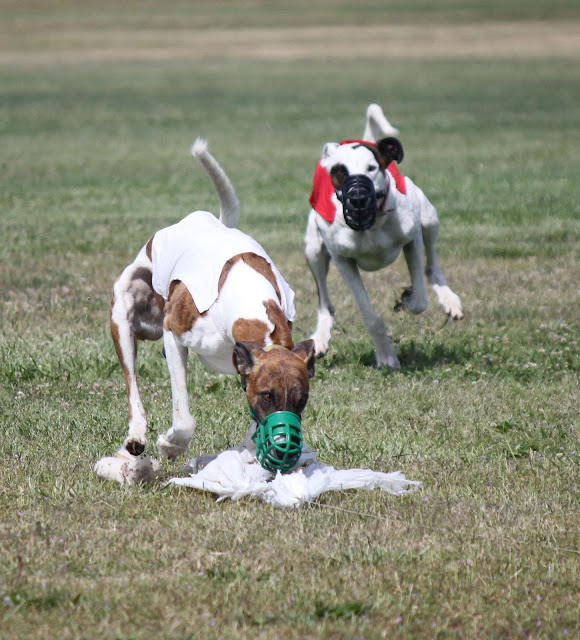 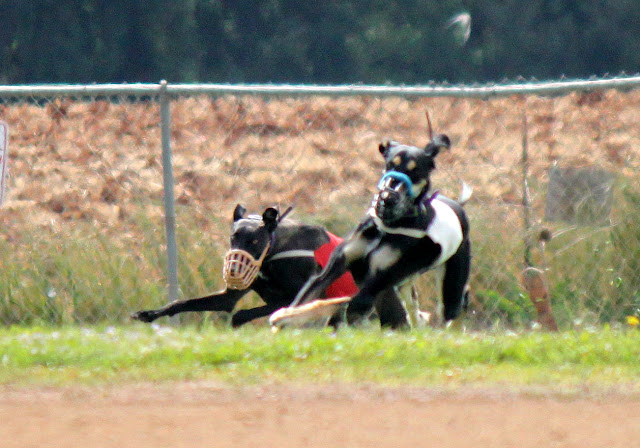 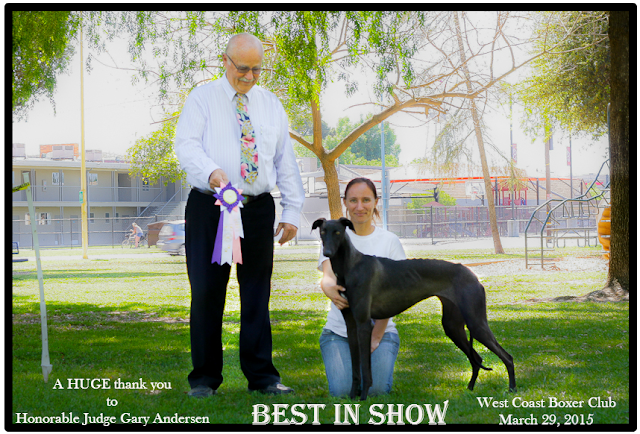 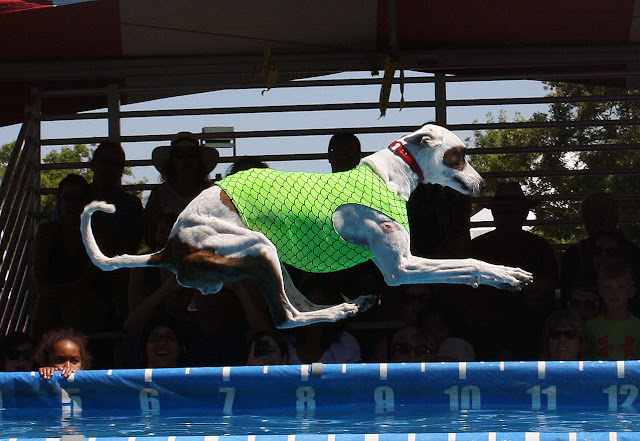 Well, I think that's mostly it (except for one other thing which I will make a separate post for). I promise to make a concerted effort to keep the blog up to date, especially as we head into the fall and winter months when sighthound sports really get going.
Posted by Stoutheartedhounds at 9:31 PM No comments: