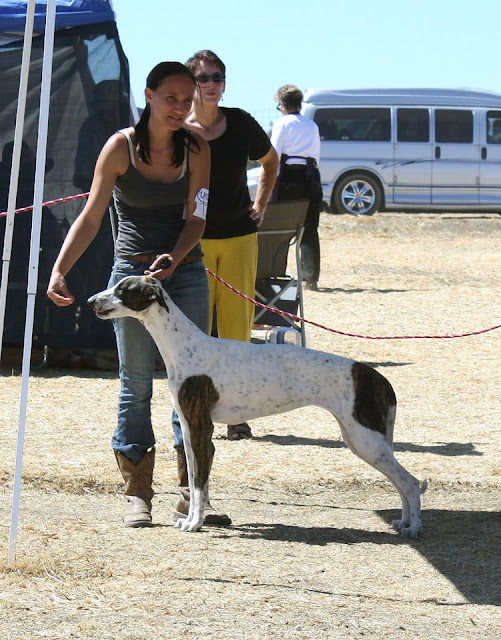 Two of the Operetta puppies finished their UKC Championships in September 2012. Pi and Peshamba both finished at the Galt shows, with Pi also taking a RBIMBS award to go with his new title! 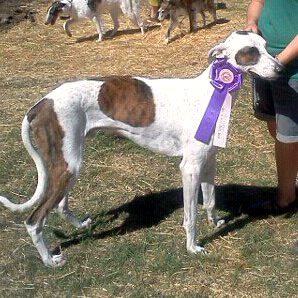 After the regular coursing season was over, we decided to attend one more show in early February before heading to the Grand Course. Entered were Gil, Pi, Pesh, Patti and Belle. Pi took champion of champions in both shows, earning his first Grand Champion leg! Papa Gil was not to be outdone by his kids, however, and took home BOB awards in both shows along with some Top Ten points. 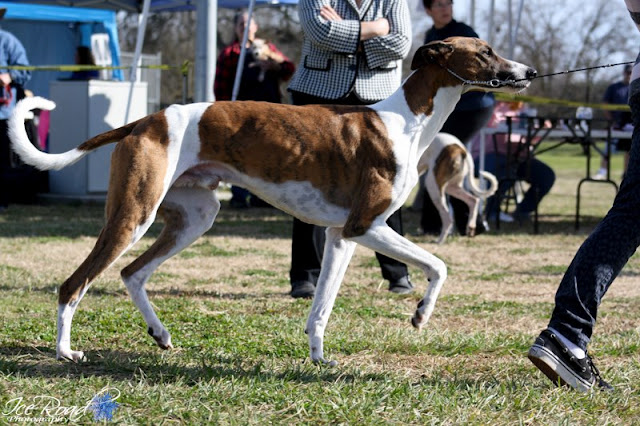 Posted by Stoutheartedhounds at 5:52 PM No comments: