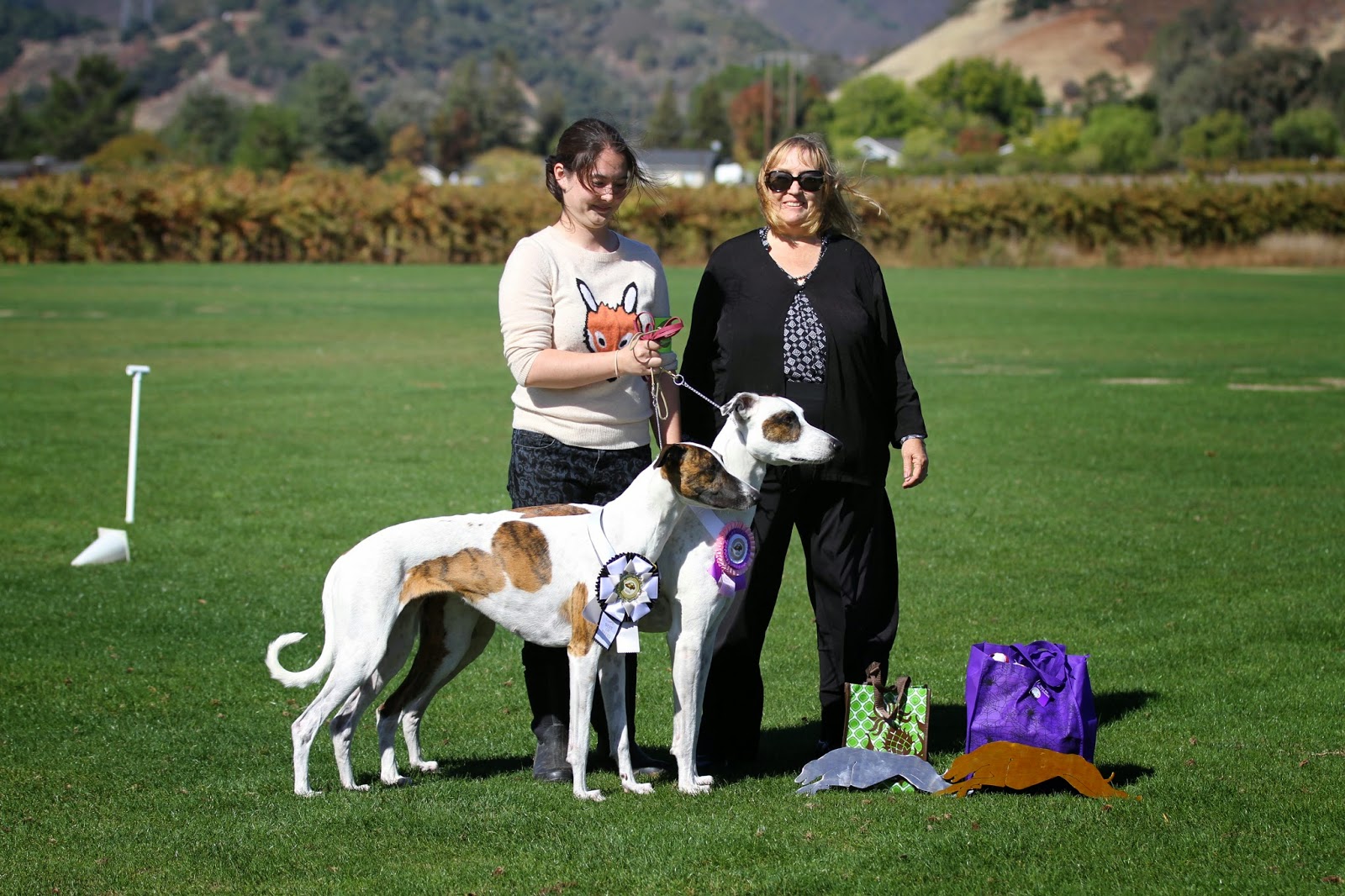 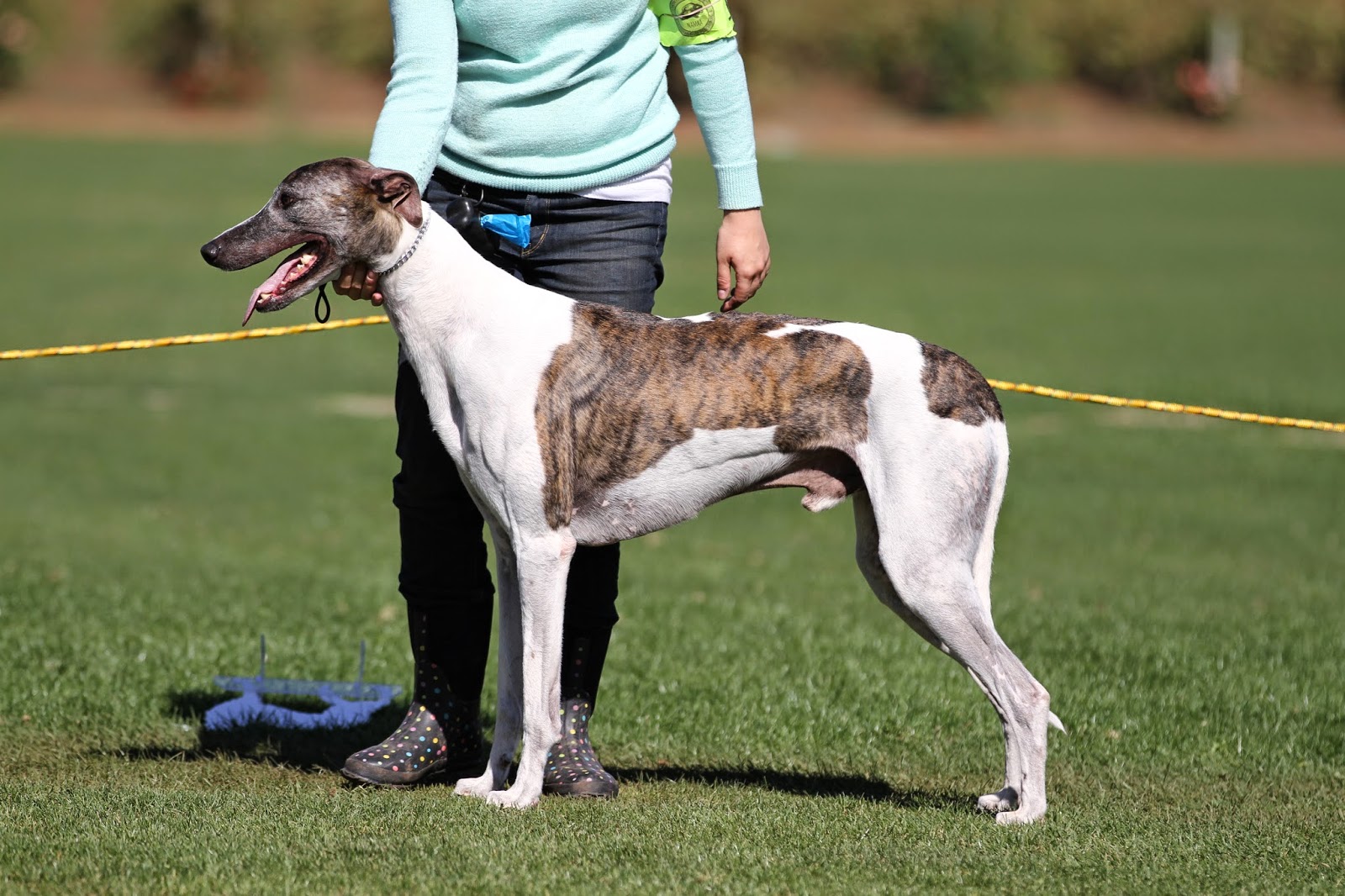 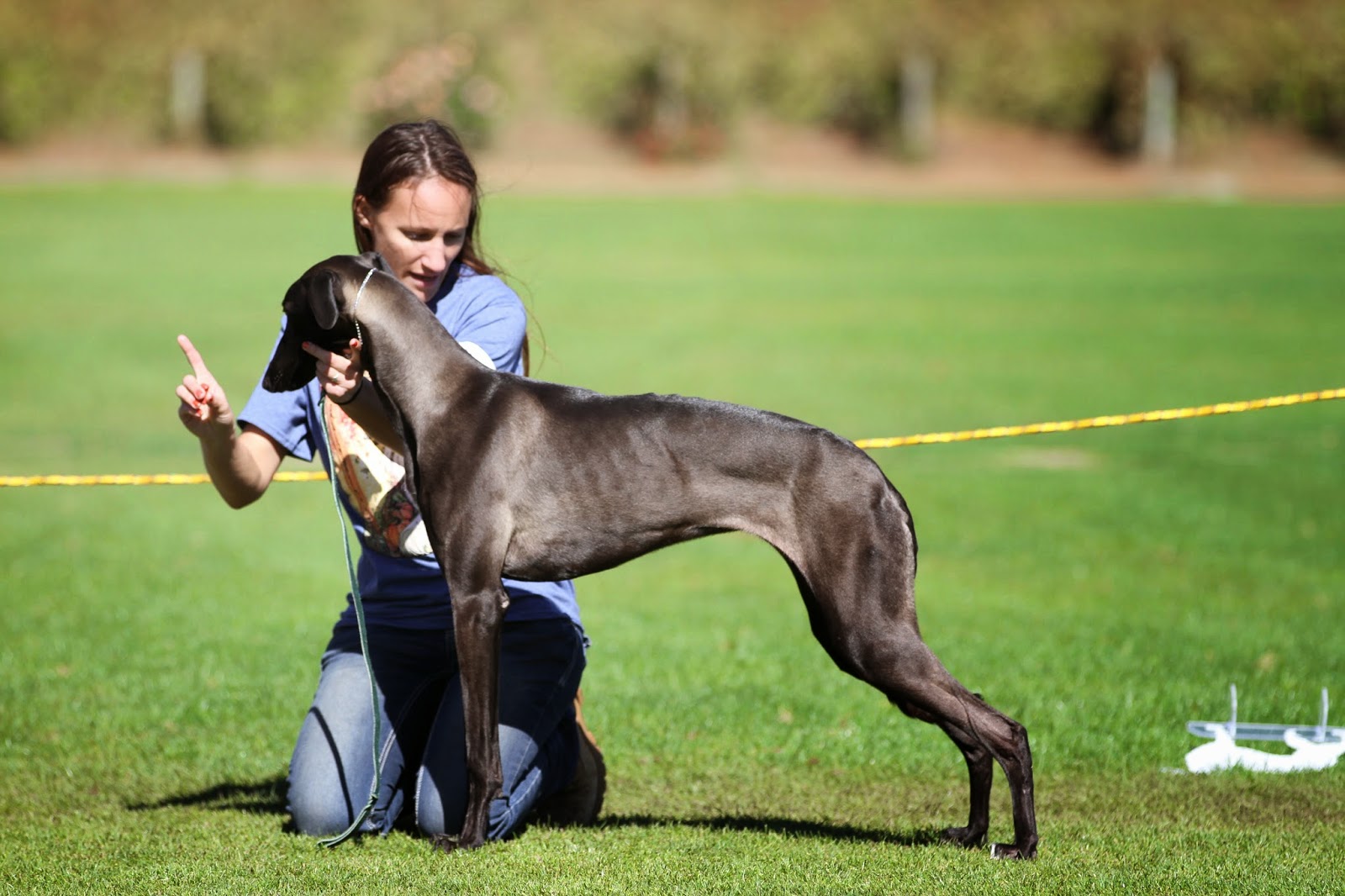 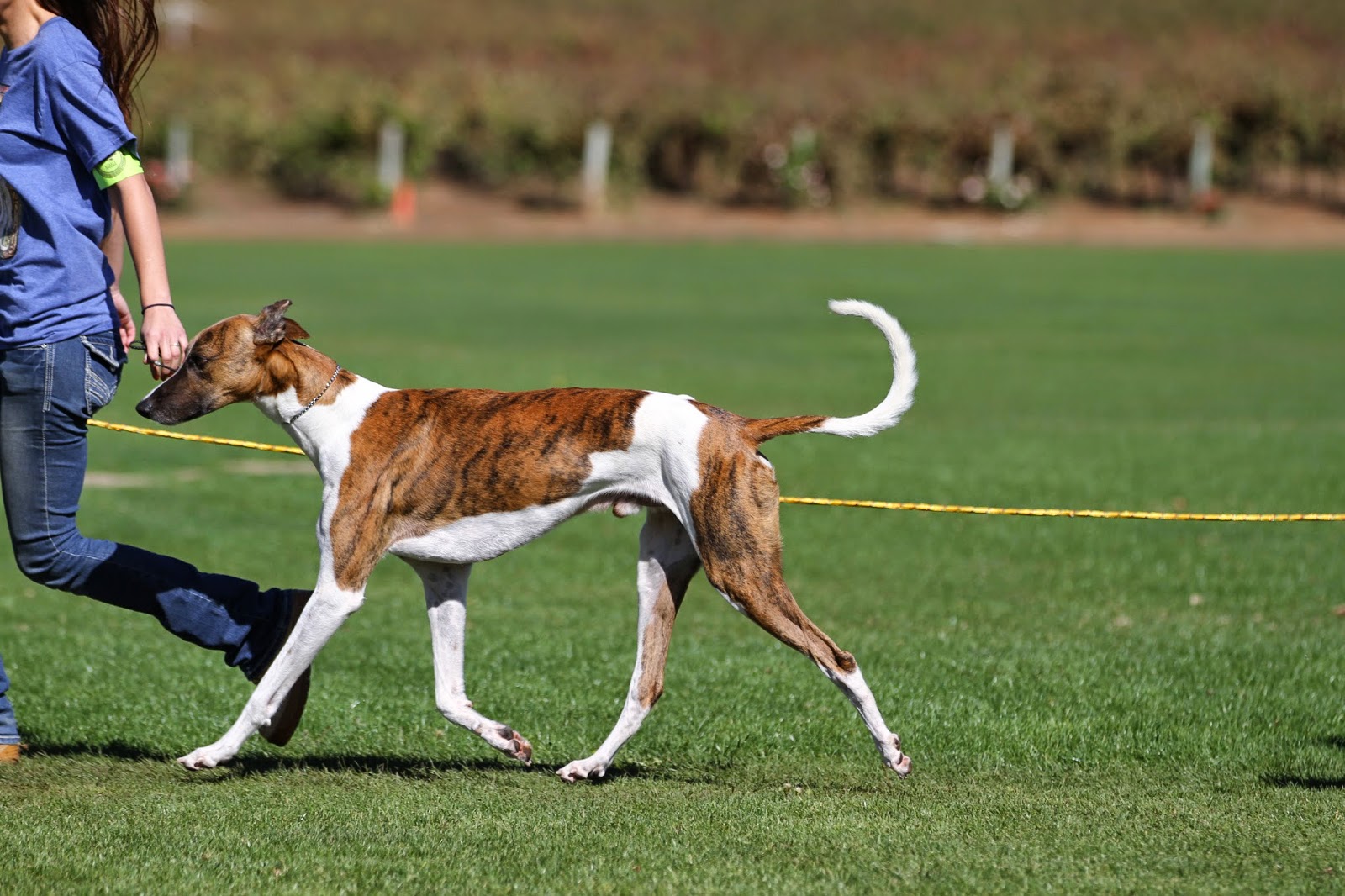 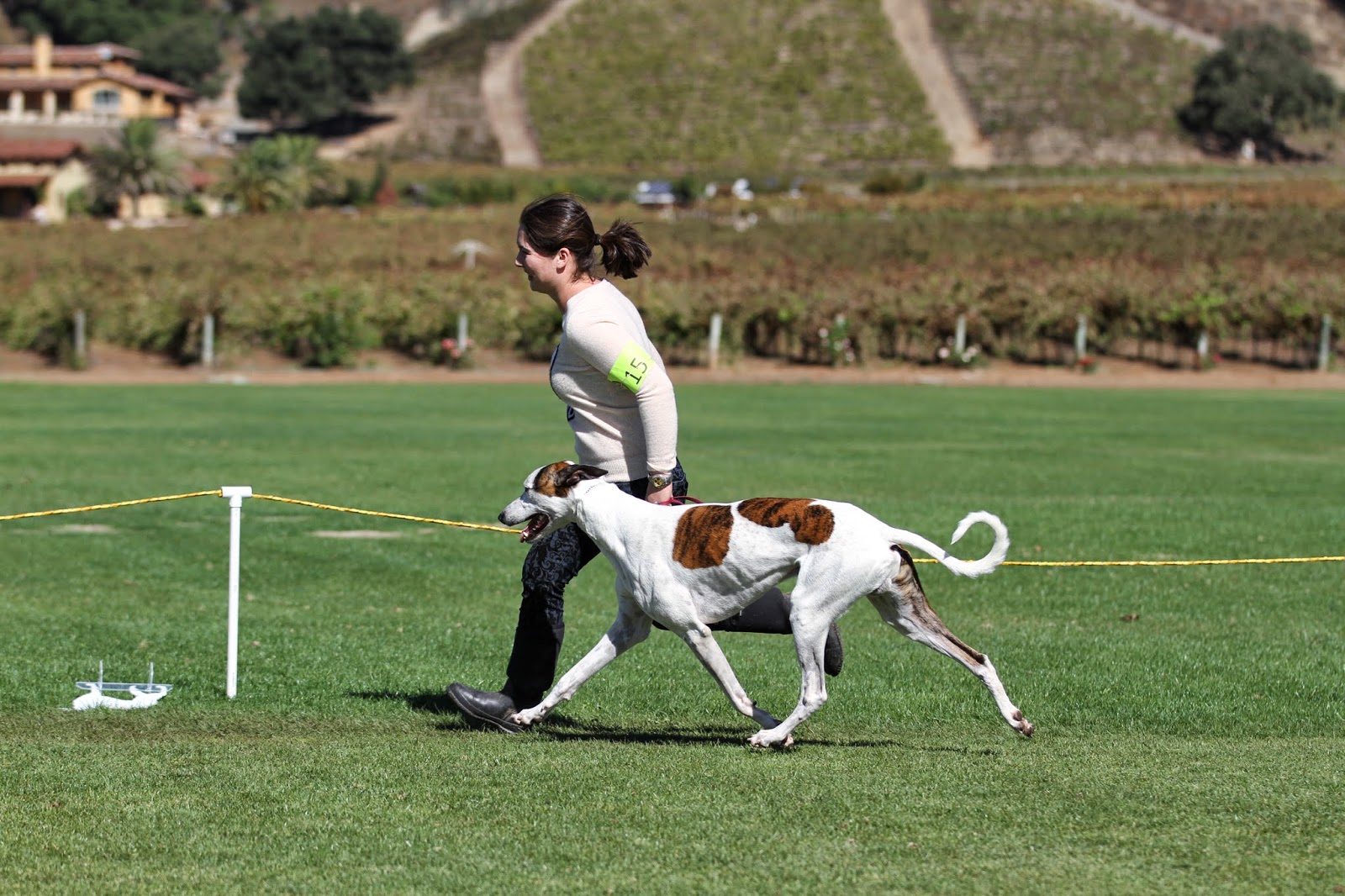 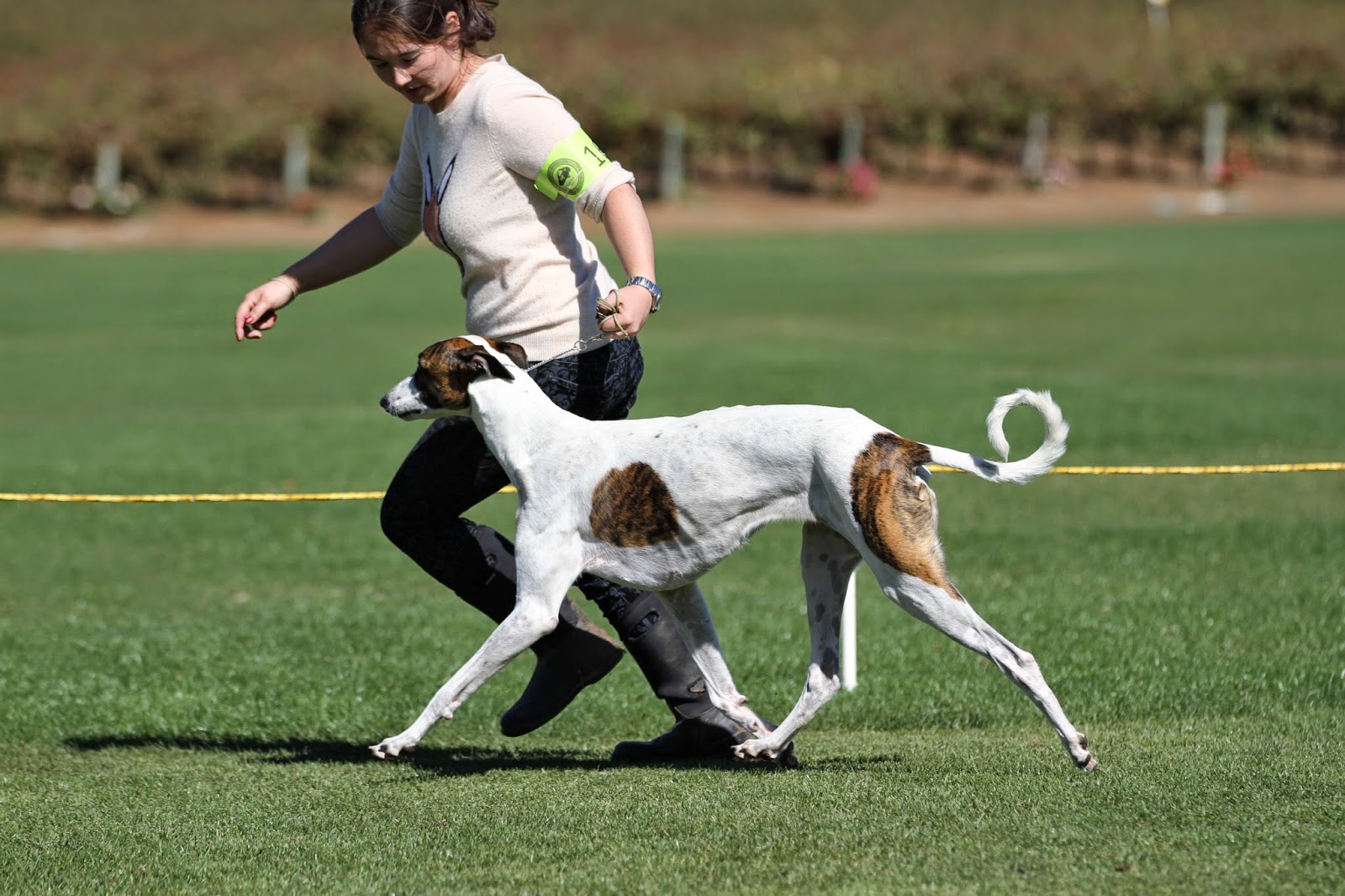 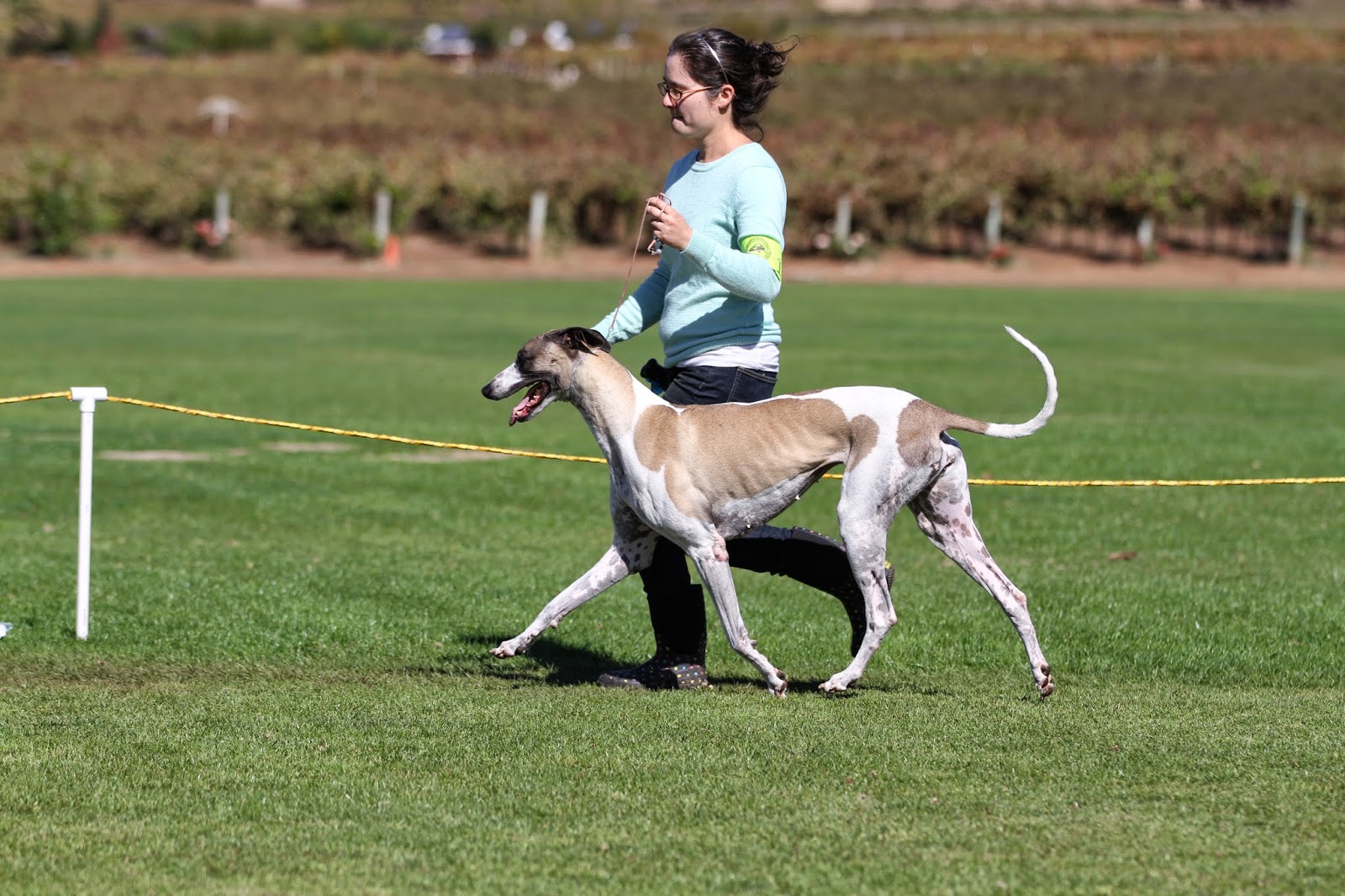 Stay tuned for the last installment in this series ...
Posted by Stoutheartedhounds at 2:56 PM