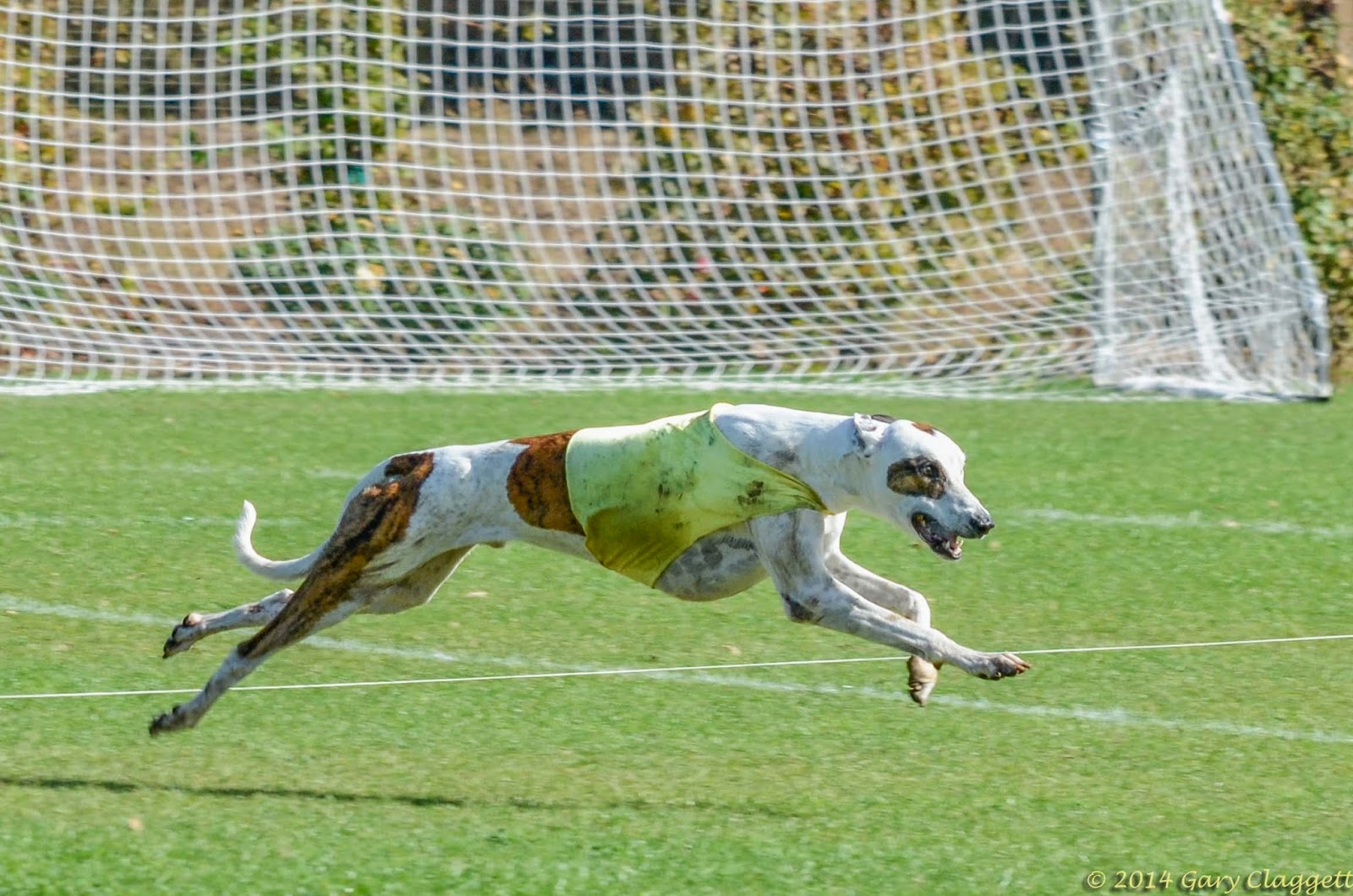 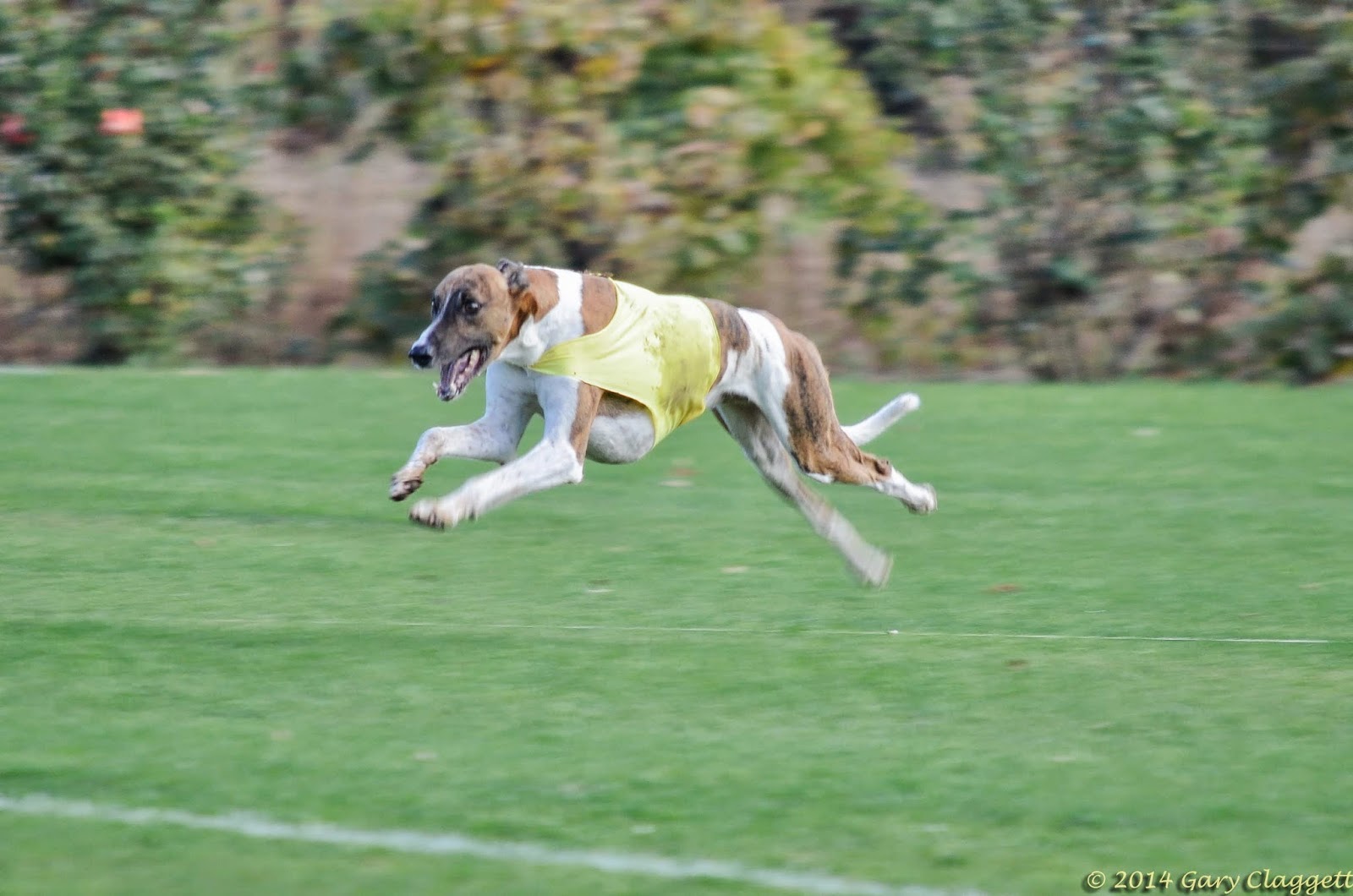 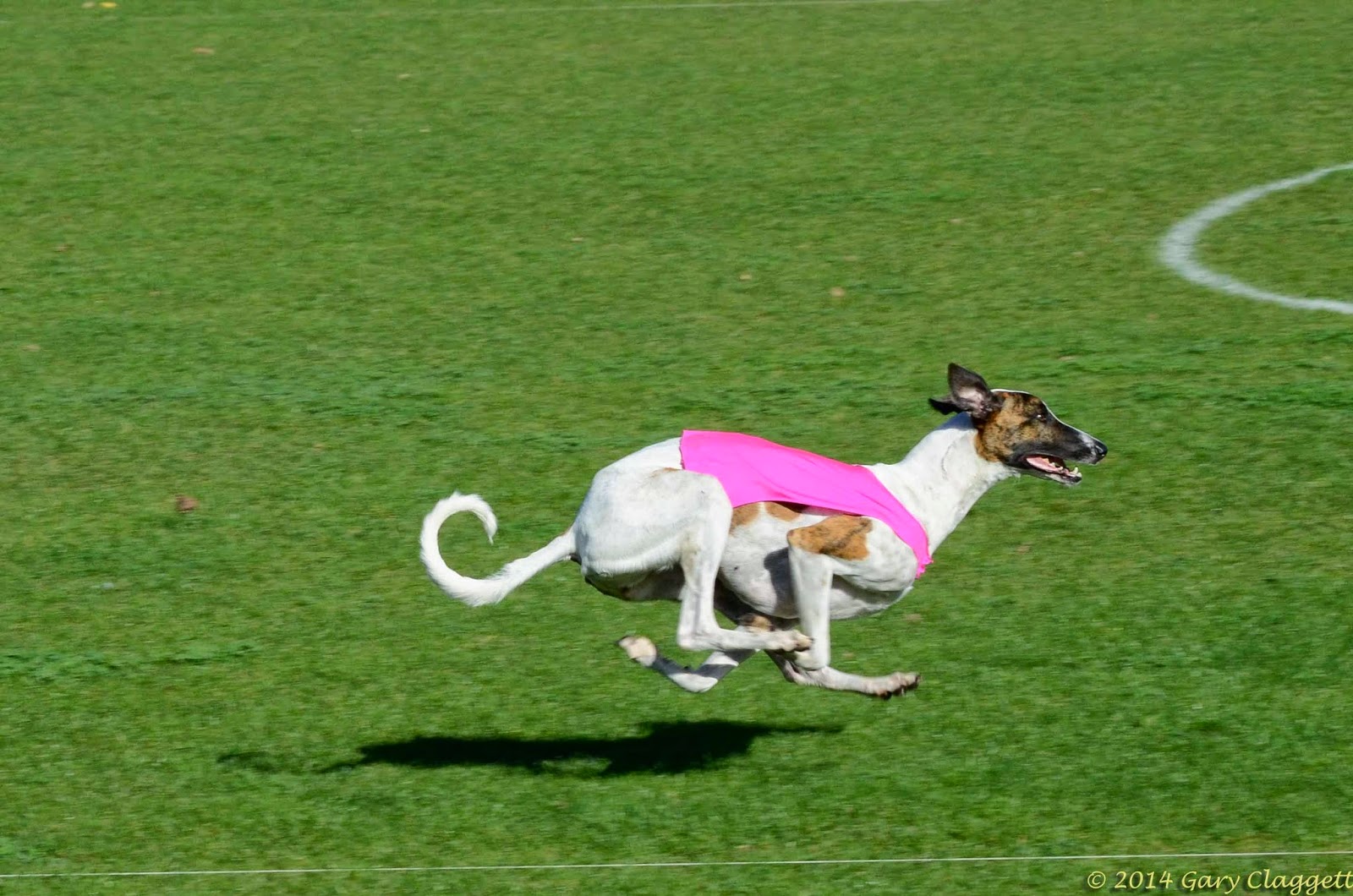 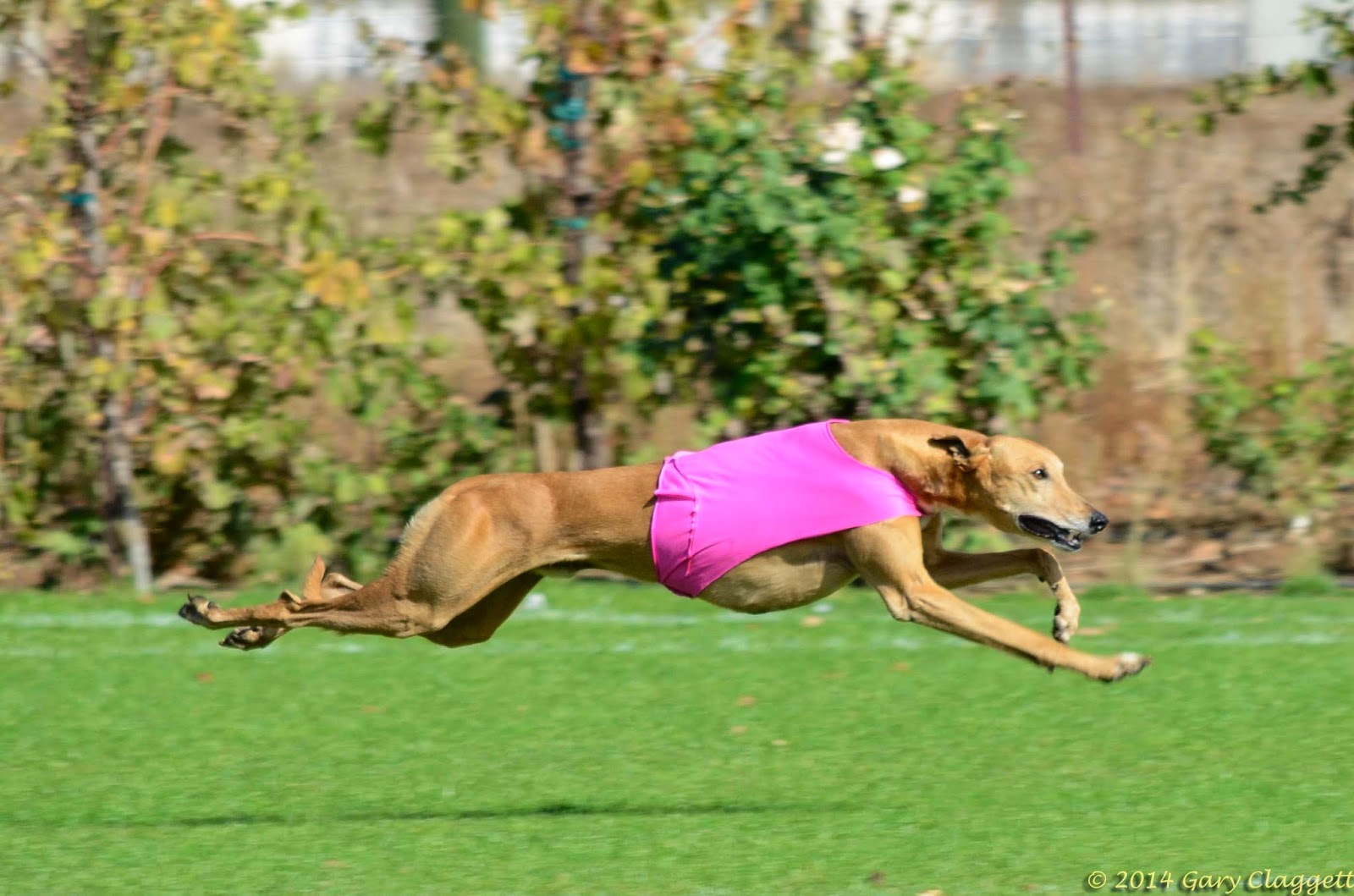 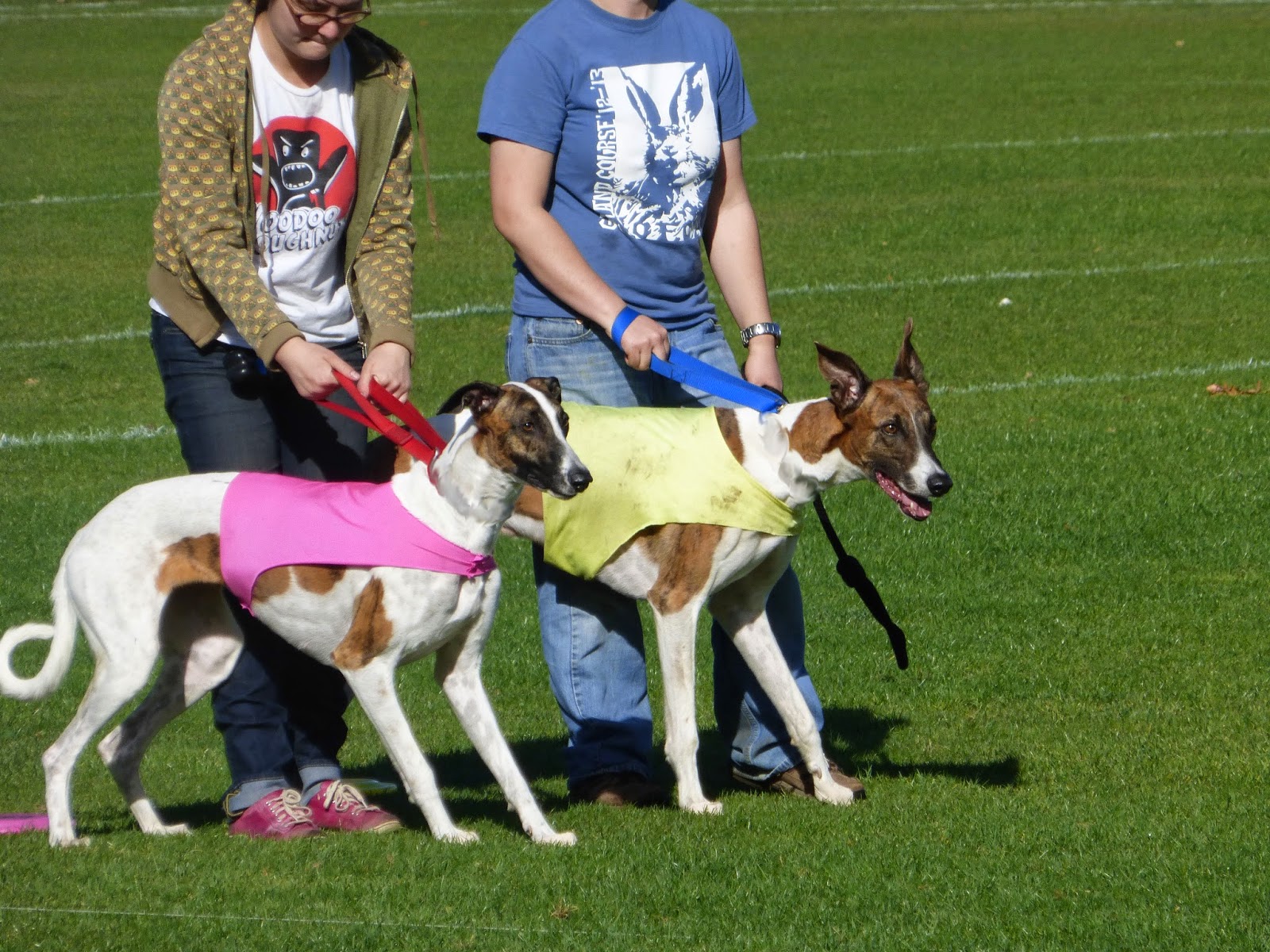 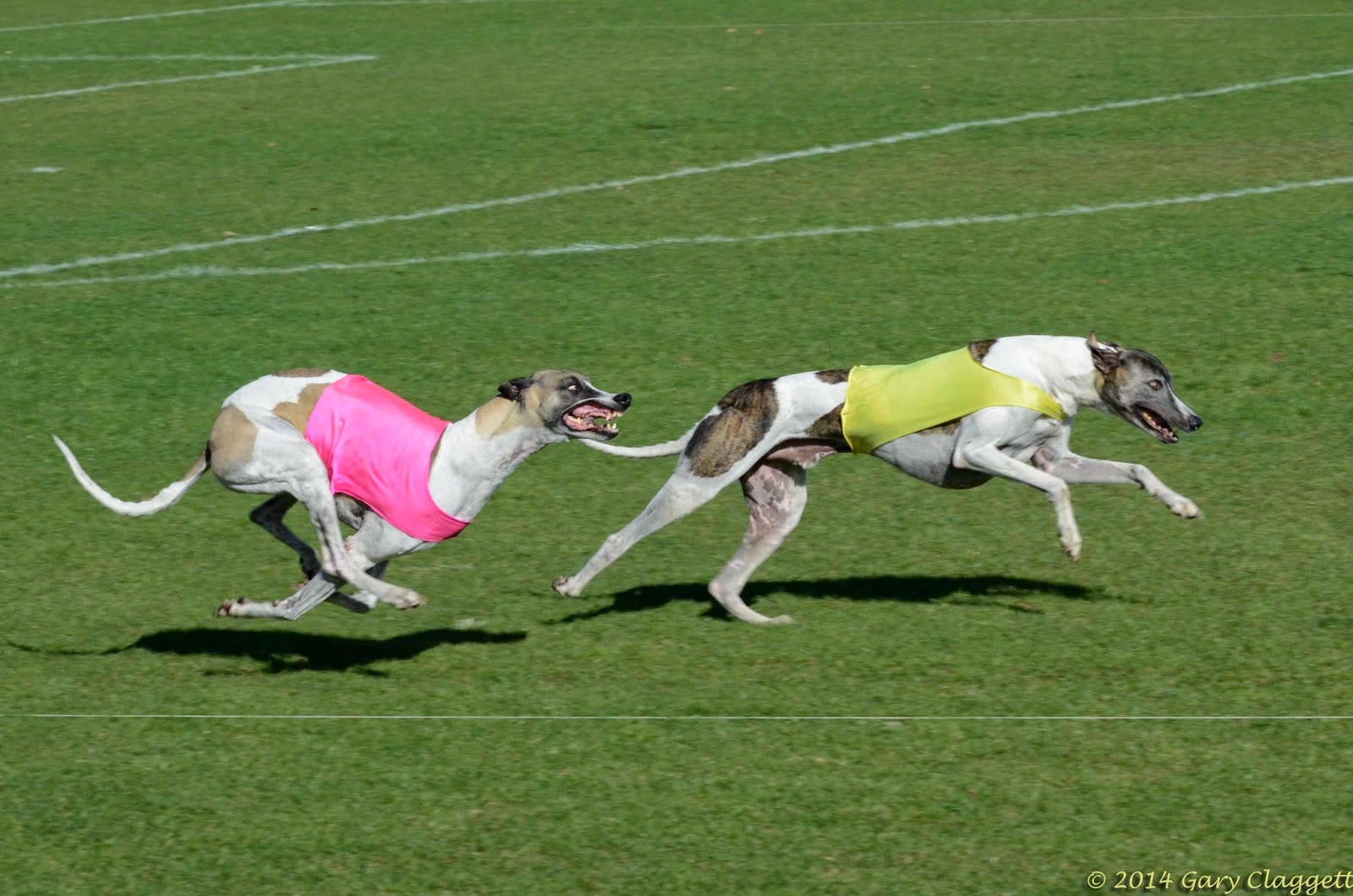 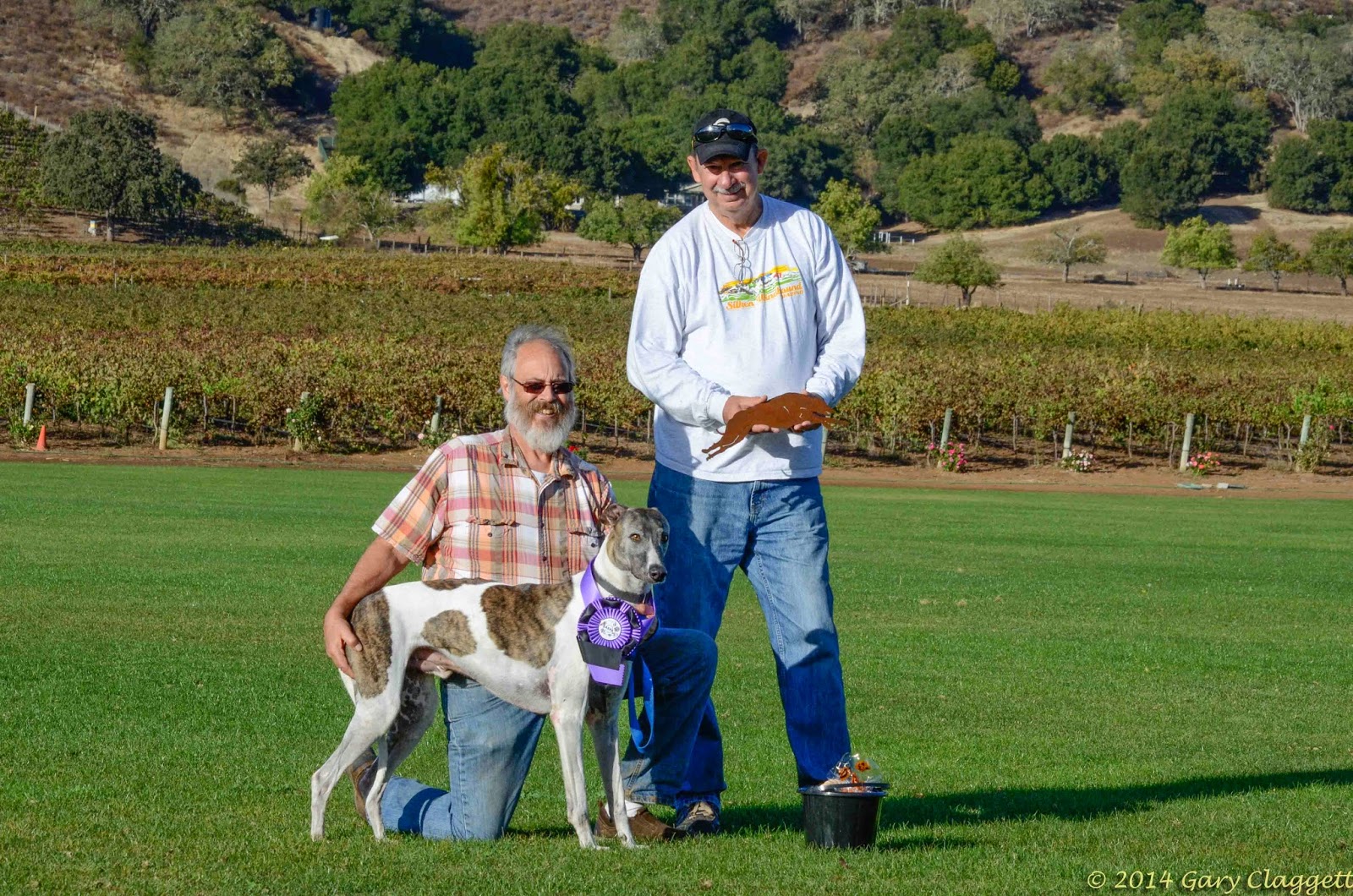 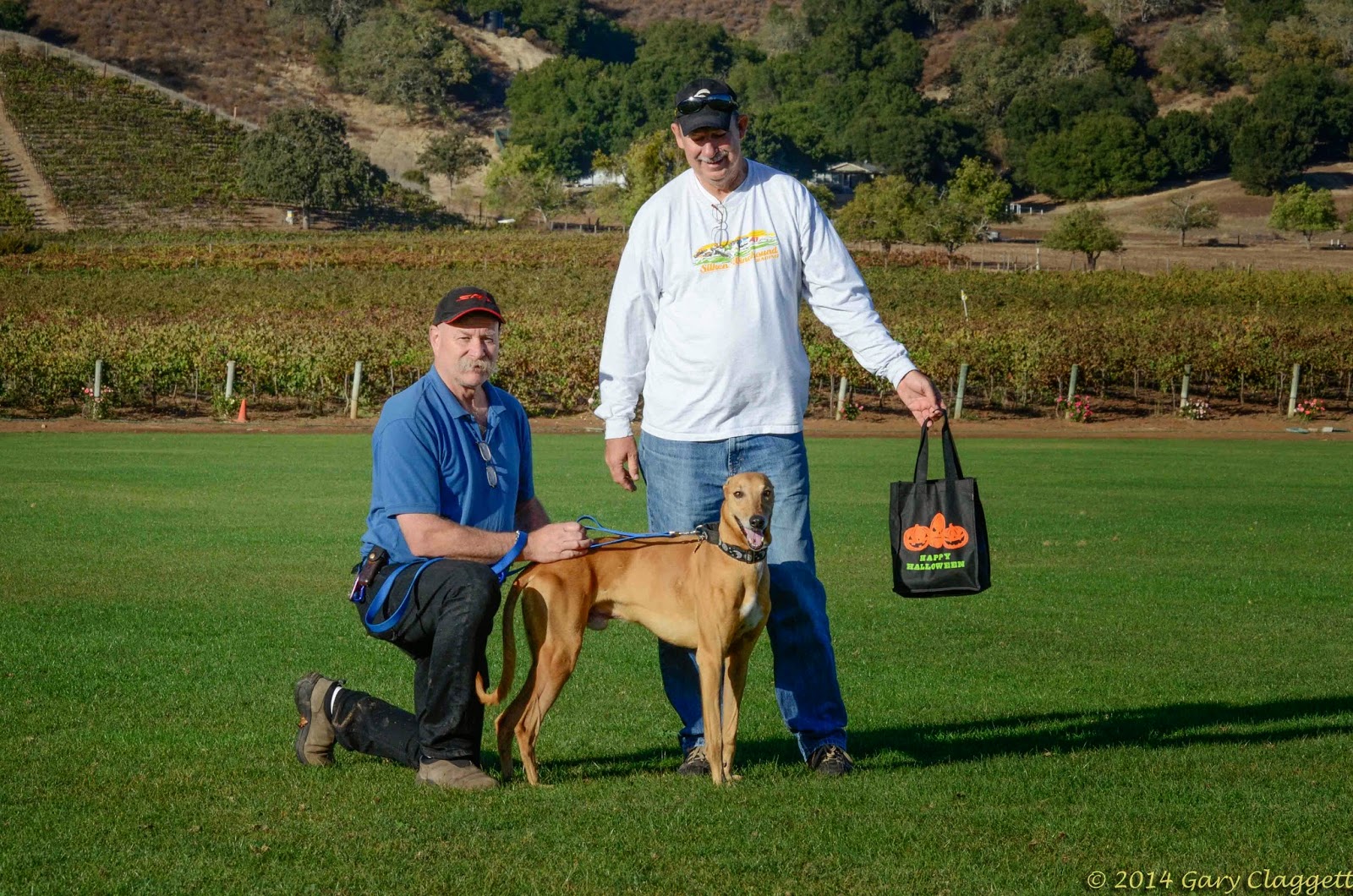 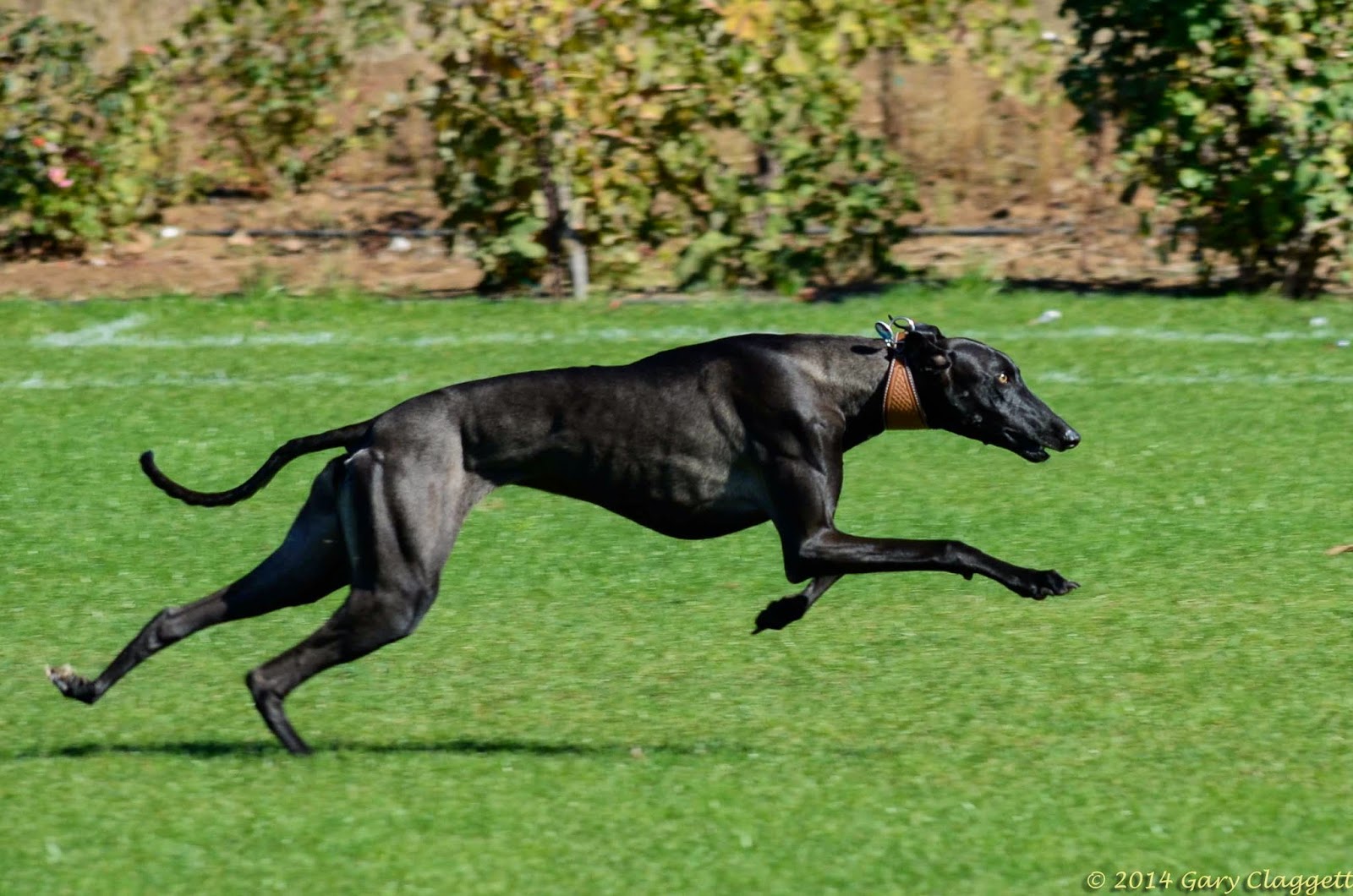 Posted by Stoutheartedhounds at 8:10 PM