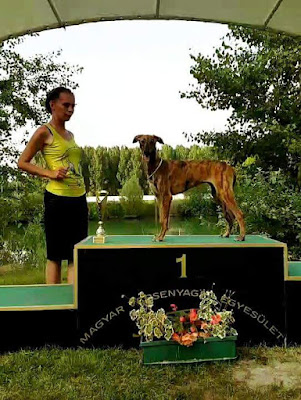 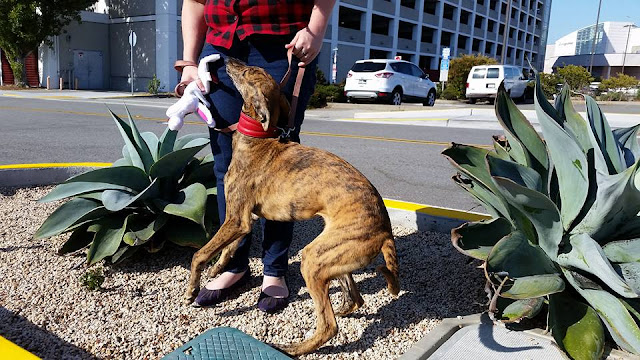 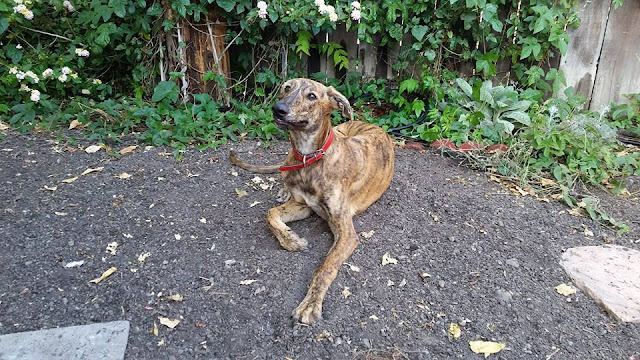 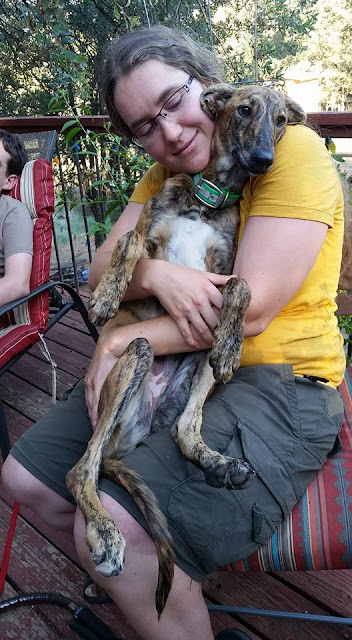 Her friendly ways have continued ever since, and we could not be happier with her. She is a real gem! Because her given name is too difficult for our American tongues to pronounce, we decided to call her Flicka, after the beloved horse in the popular 1950's television series.
Posted by Stoutheartedhounds at 4:46 PM