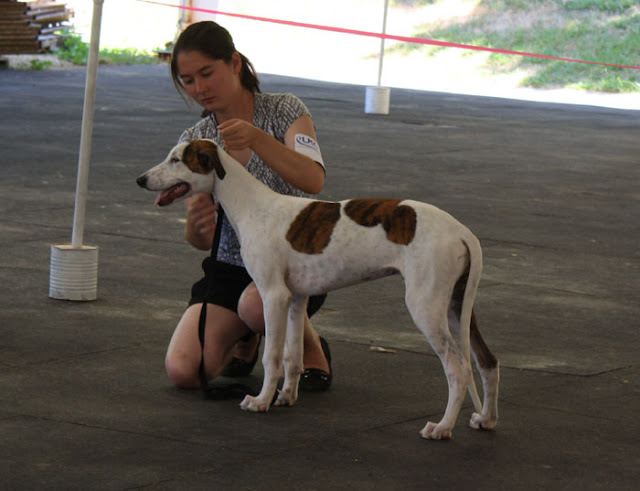 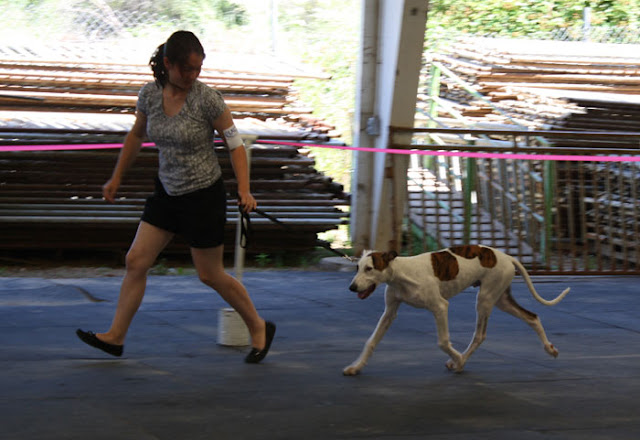 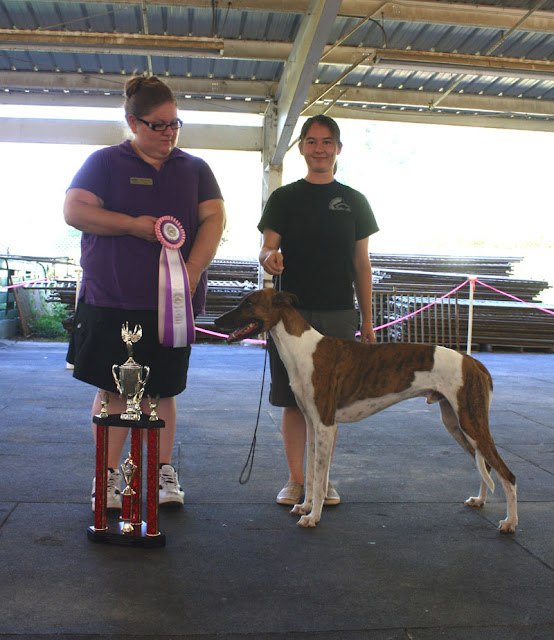 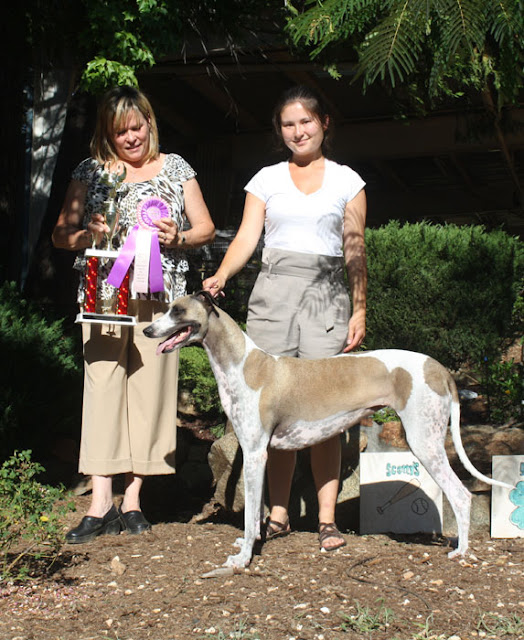 All in all it was a long, but enjoyable, weekend.
Posted by Stoutheartedhounds at 2:01 PM