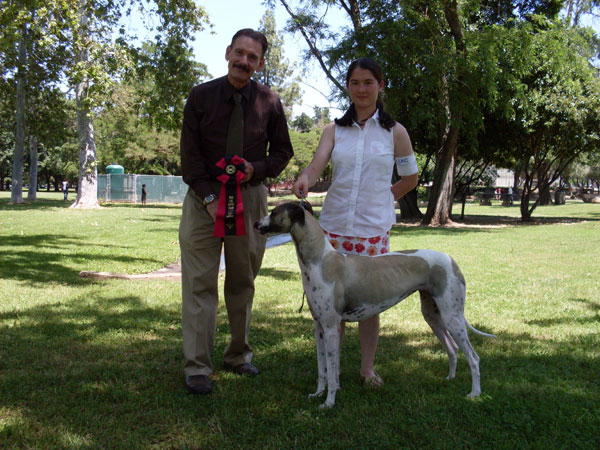 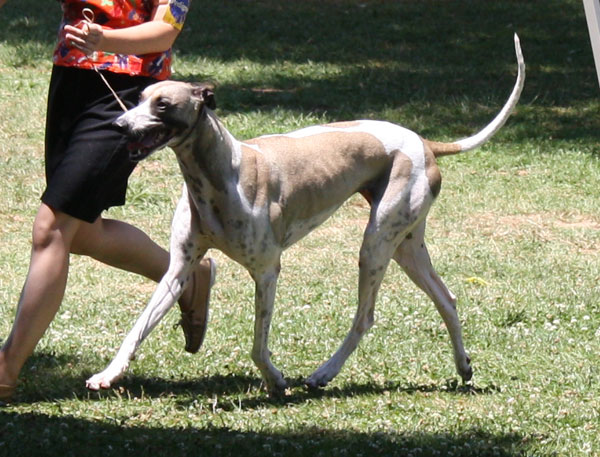 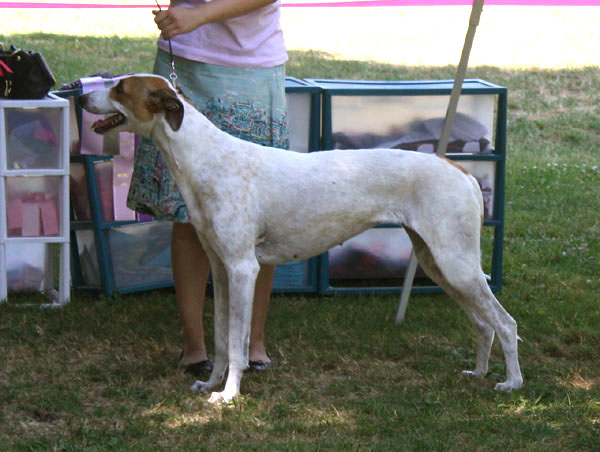 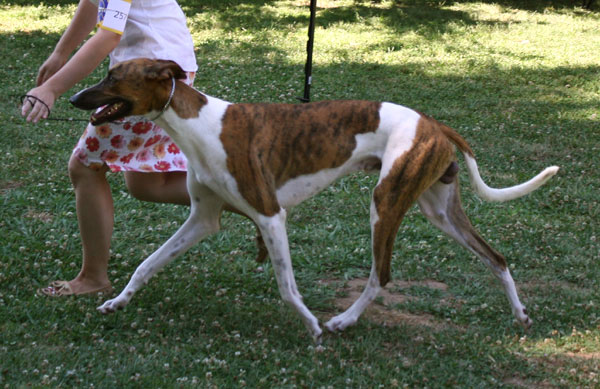 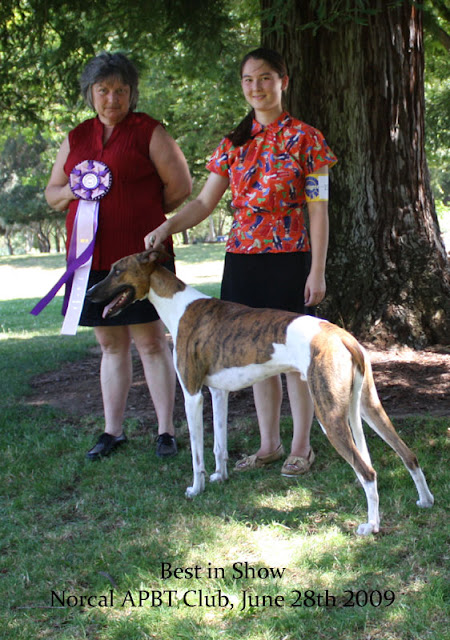 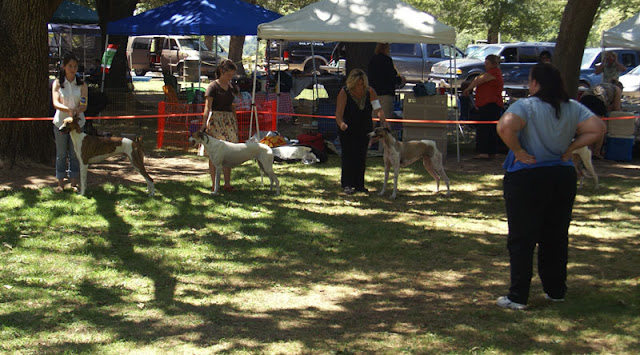 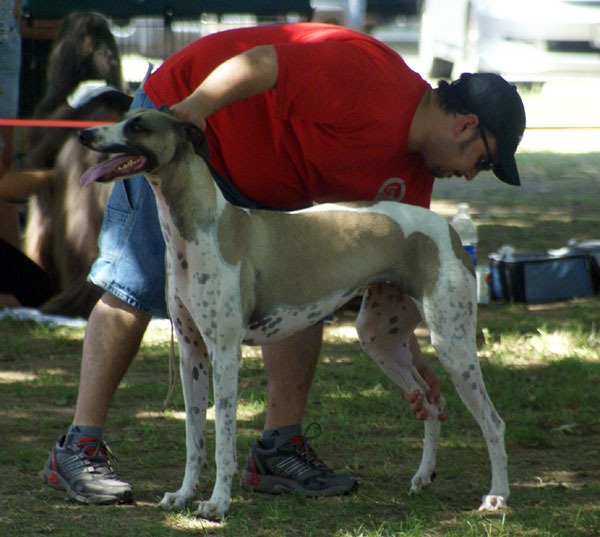 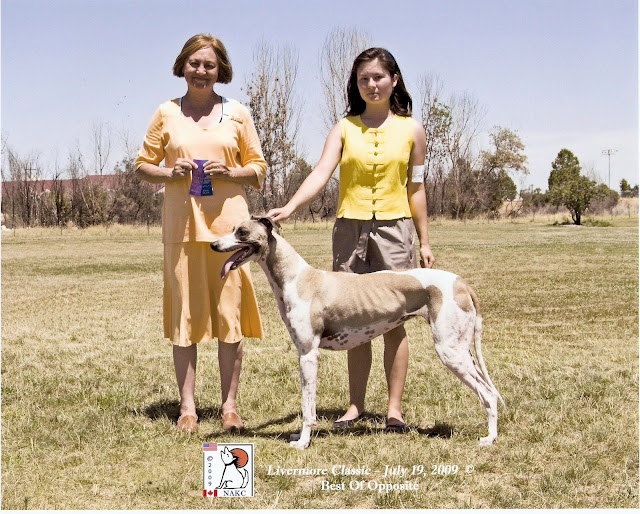 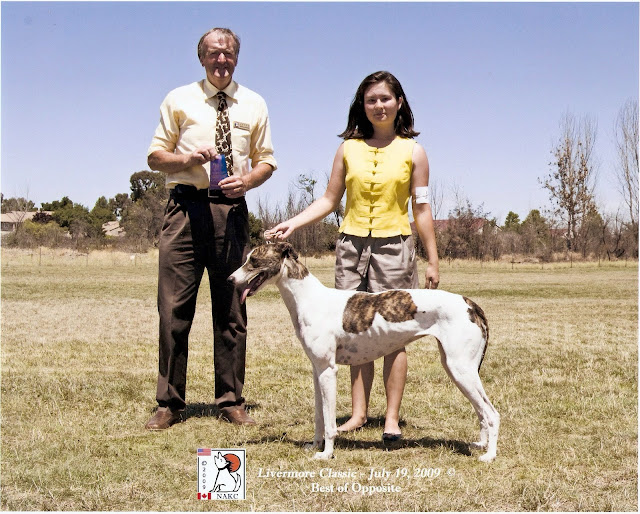 I finally got the Rarities pictures in the mail (see above).
Posted by Stoutheartedhounds at 3:20 PM