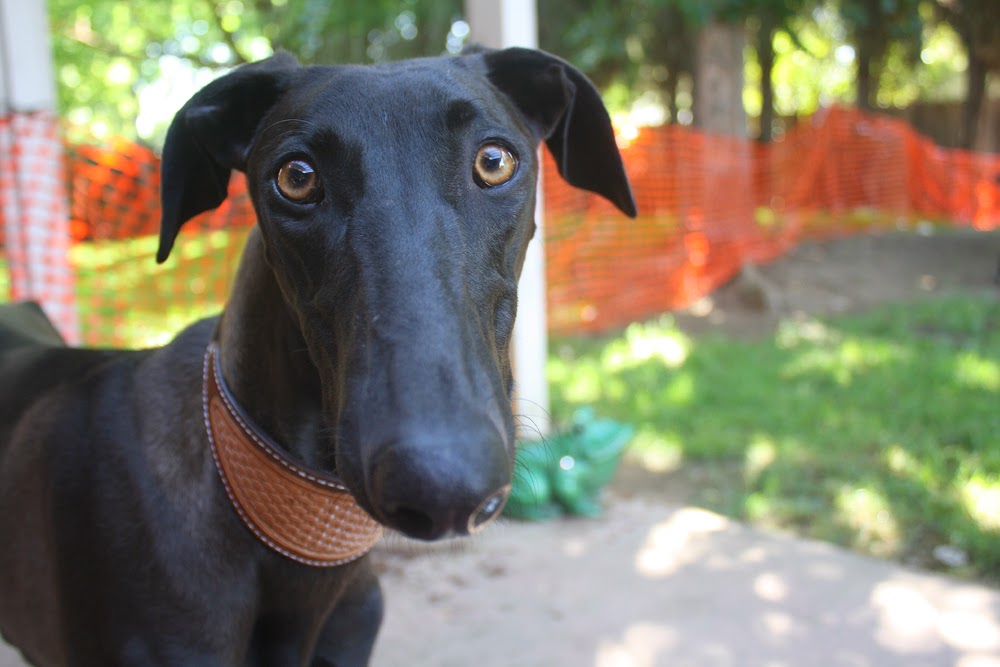 This announcement has been a long time coming, but I didn't want to say anything about it until she was actually here in the states. Introducing the newest member of the California Magyar Agar tribe, this is Rietsu, formerly known as "Boróka" (her puppy name given by her breeder). 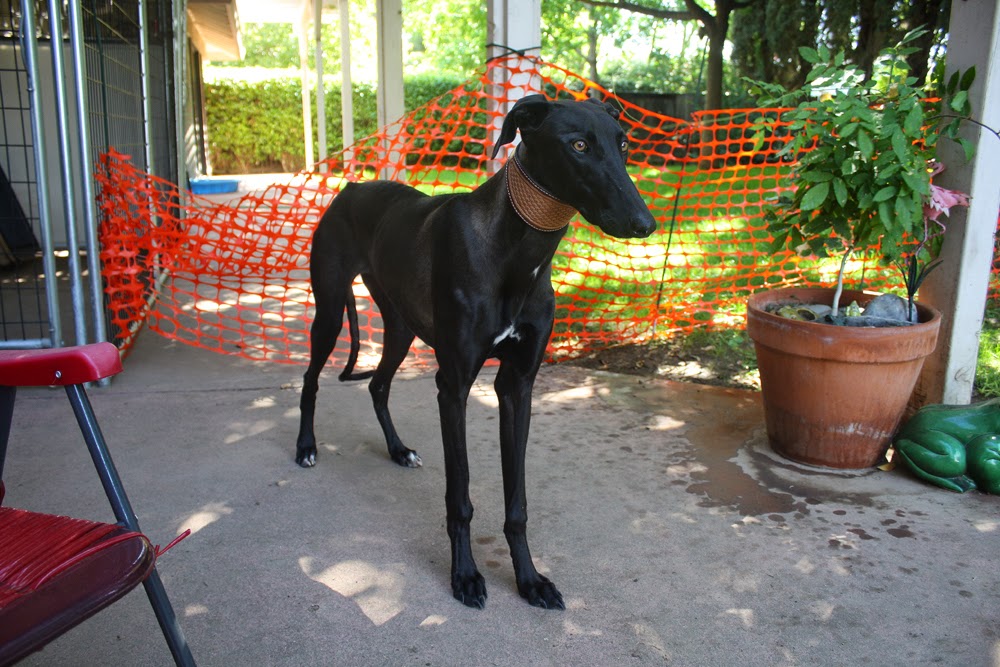 Given the small population of MAs here in the states, and most importantly the small number of breedable bitches, we have always been looking to bring in new blood from overseas. I was particularly interested in bringing in a dog from an established line of active hunting Agars, who's type is notably different from the typical FCI show/racing Agar. I was fortunate enough to find out about Rietsu from a friend in Hungary, and upon hearing of her availability I immediately contacted the breeder. To make a long story short, it took several months, and a lot of help from our Hungarian friends to get this new girl on a plane to SFO, but she finally arrived on Wednesday, August 27th at 4:30pm. 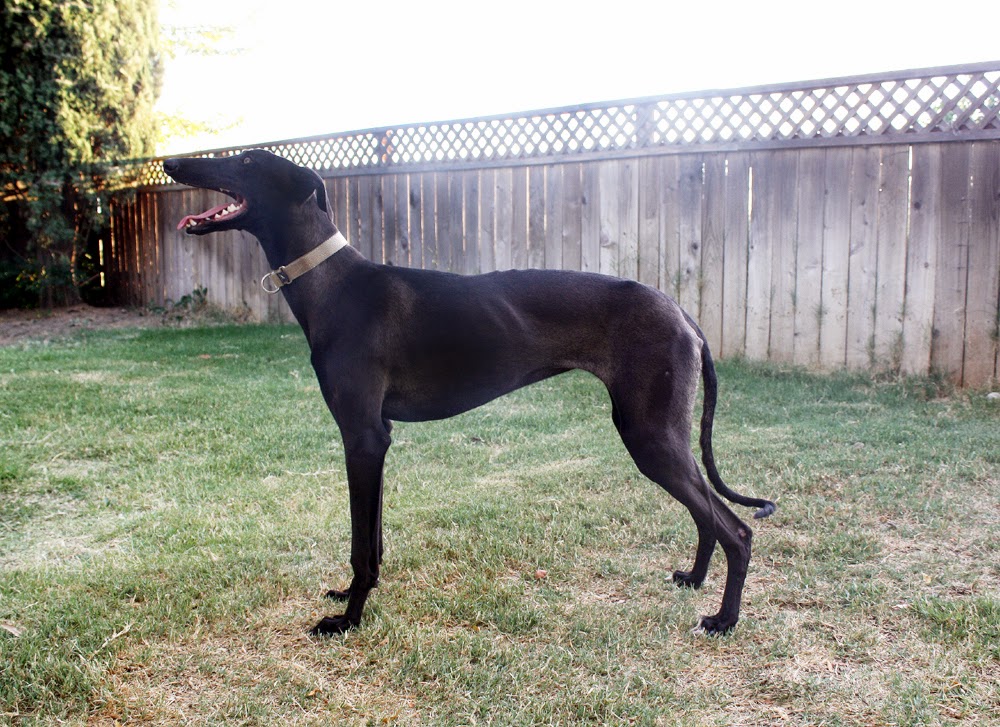 I made the trip down to the airport with a friend in tow, and after sitting in traffic for at least an hour, we finally arrived at the cargo facility to pick her up. After going through customs and filing all the necessary paperwork I was finally able to get her out of her crate. I always worry about these long, international flights, especially with younger dogs. They don't get any opportunity to leave their crate once boarded, and the journey is very long. However, as soon as I pulled her out of the crate, I could see that it was clean and unsoiled. I immediately took her out of the warehouse so she could go potty, which she did in short order.

She was worried for sure, but not afraid or skittish at all, which is always a good sign. While we were walking back to the car, a seagull flew overhead and she noticed it right away, following the bird intently with her eyes. It gave me a lot of hope that she will grow up to be a keen and skilled hunter. 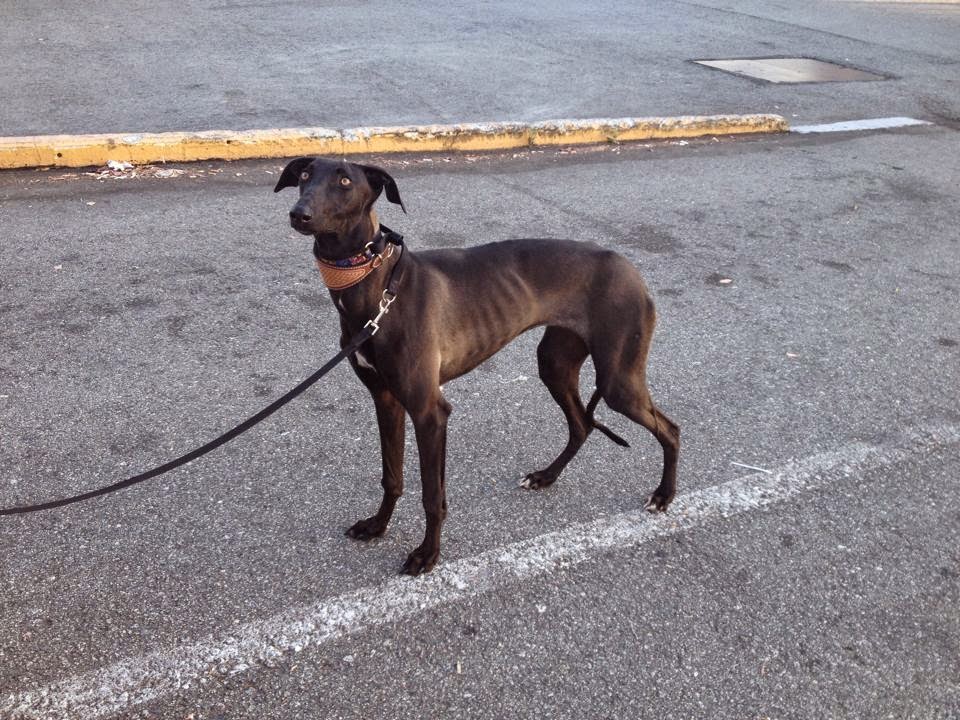 Fresh off the airplane!

Although her sleep schedule was thrown off by the flight, Rietsu has settled in to her new life in America very well. She's extremely attentive, and sweet towards her humans, and she's making fast friends with her new doggie housemates. 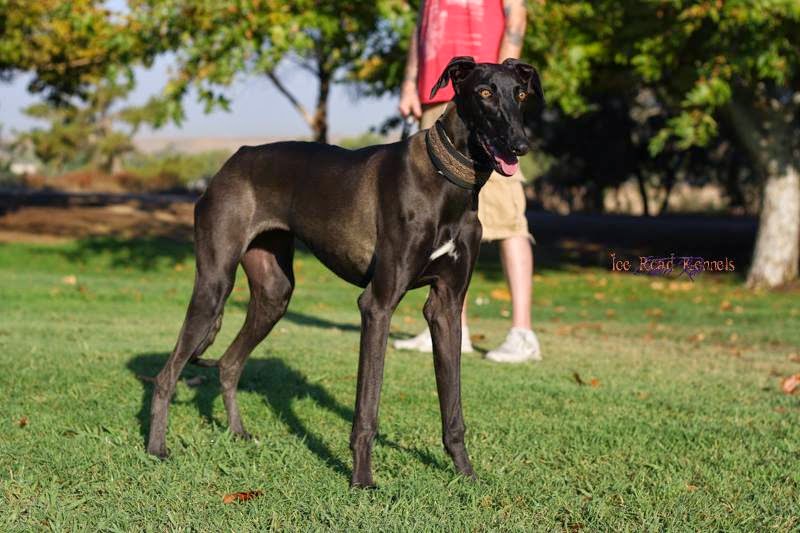 Rietsu is co-owned between me, Jairi and Tom. I cannot give enough thanks to her breeder, István Szloboda, for allowing us to bring this lovely girl to America, and to our friends Bori and Rita for helping her make the journey to her new home. I cannot wait to see what the future holds for her!
Posted by Stoutheartedhounds at 11:26 AM No comments: